These groups, like many others before, both groups are comprised primarily of Central American families and unaccompanied juveniles.

According to Border Patrol officials, agents encountered the first group of 194 migrants at approximately 2:45 a.m. The group was encountered by agents at the border wall just west of Bowie High School.

In all, agents had already taken over 430 people into custody within the first three hours of March 19th.

“In the last 30 days, the U.S. Border Patrol El Paso Sector is averaging 570 apprehensions a day, with 90 percent of those being in the El Paso Metropolitan Area,” Fidel O. Baca, with the Border Patrol shared.

“These numbers continue to stretch the resources available to the U.S. Border Patrol to deal with this influx and the challenges that come with it.” 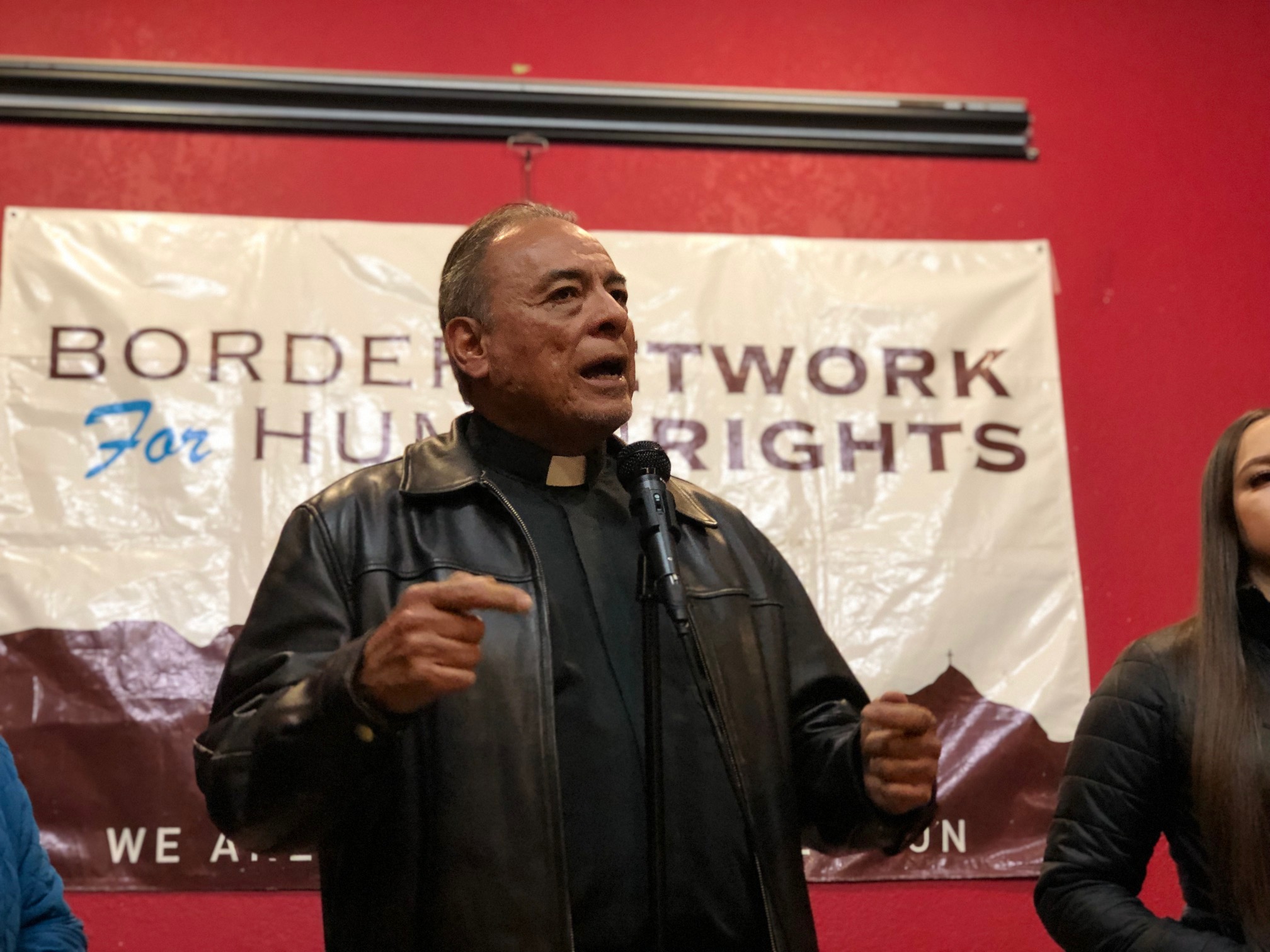