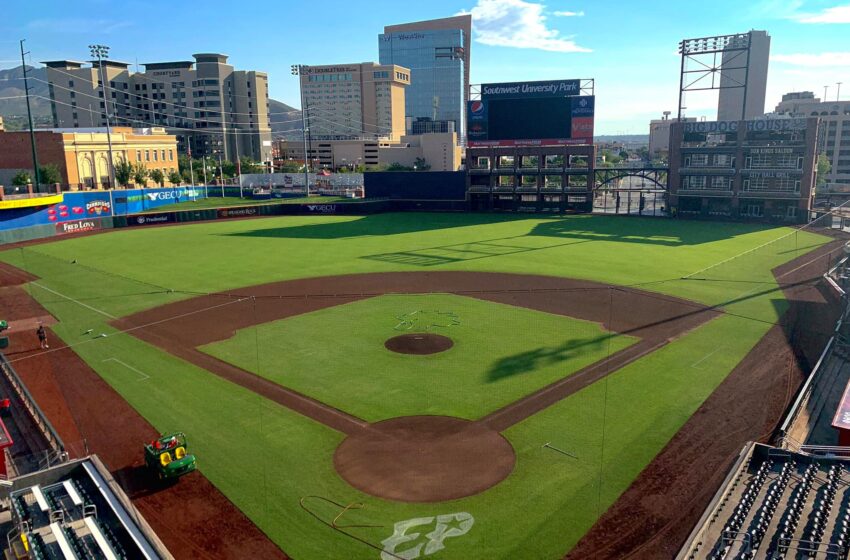 Chihuahuas starting pitchers have allowed only one run in 17.1 innings over the last four games. The Chihuahuas have won three of the five games in the series so far.

The Chihuahuas’ two runs came on a two-run home run by Aderlin Rodriguez in the top of the sixth inning, his sixth homer of the year. Rodriguez now has 28 RBIs this year to lead the Pacific Coast League. Taylor Kohlwey went 3-for-4 in the win for El Paso.

Jesse Scholtens pitched four shutout relief innings Saturday and lowered his ERA to 1.95, which is the best ERA among PCL pitchers with enough innings to qualify. Chihuahuas shortstop Eguy Rosario was ejected after arguing a called third strike in the fifth inning. It was the fourth game in a row that one of the teams had at least one person ejected.