Thursday afternoon, officials with the El Paso Children’s Museum announced that Snøhetta, an award-winning international architecture firm, has been selected to design the new children’s museum in downtown El Paso.

Last year, the museum and El Paso Community Foundation engaged in the architecture selection process which included community engagement meetings, presentations, and a public vote with three architects who competed for the project.

Via a news release officials shared, “The El Paso Children’s Museum will aim to welcome and engage children and families from El Paso, Ciudad Juarez, the American southwest, and the Mexican states of Chihuahua and Sonora.”

The design will support the museum’s mission to celebrate the city’s multi-cultural community and create an enriching environment for collaboration, STEAM education cooperation, and critical thinking.

“We are thrilled to be the designers of the new children’s museum, to become part of the rich architectural legacy of downtown El Paso, and to contribute to its thriving future,” said Elaine Molinar, Partner and Managing Director of Snøhetta.  “As a native El Pasoan, the opportunity to create something of lasting impact for the city I grew up in is extremely rewarding.”

The Arts District is home to the El Paso Museum of Art, the Museum of History, the only bilingual Holocaust museum in the country, artist lofts, award-winning performing arts venues, a MiLB ballpark, a convention center, public art, festivals, green spaces, and more.

In 2012, El Paso voters overwhelmingly approved a Quality of Life Bond program, which included a new children’s museum as one of its signature projects.

Since 2016, the El Paso Community Foundation has provided leadership on the public-private museum effort, including holding public

In 2018, City Council approved additional funds to construct a world-class museum in response to private-sector stakeholders pledging to double their contribution to $20 million.  The total cost of the EPC Museum is approximately $60 million.

To manage this project, the City approved the creation of a Local Government Corporation.  City Council will serve as the board for the corporation and manage the construction of the museum.

The project is currently in development with construction expected to be completed in late 2021. 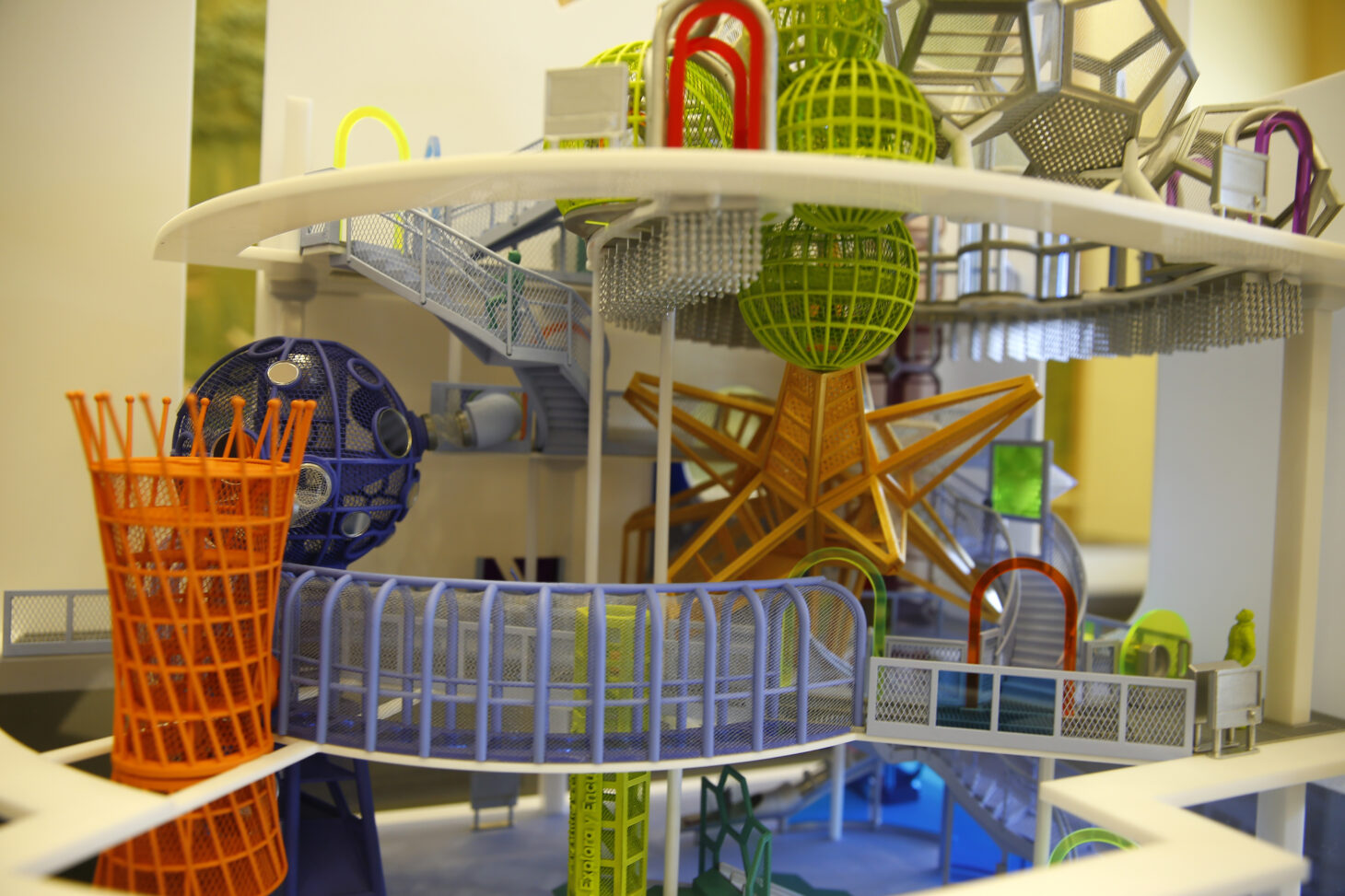