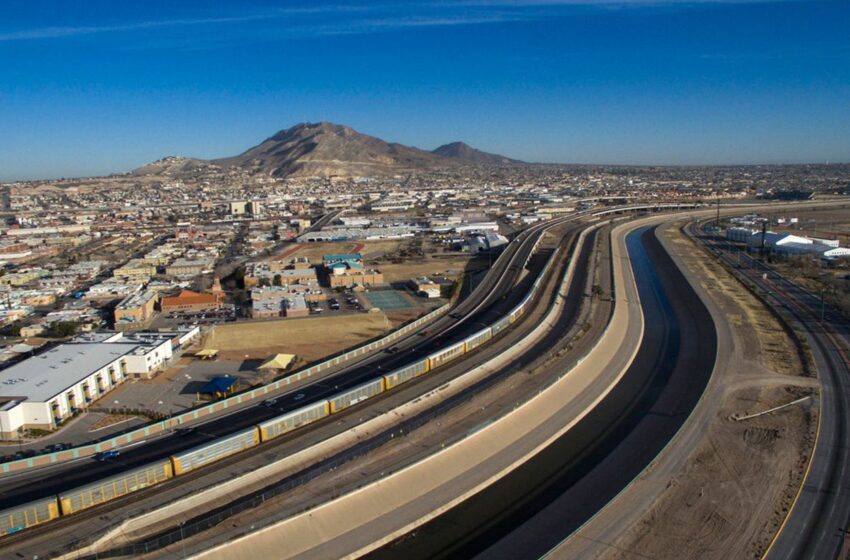 The El Paso City Council narrowly voted against creating a municipal identification card program amid concerns that the measure would lead to the border city being perceived as the kind of “sanctuary” jurisdiction that has been the target of President Donald Trump and Texas’ Republican leaders.

In a 5-4 vote, the council voted down funding the program, which immigrant rights groups and advocates for the poor have called for since 2014 as a way for those unable to obtain a driver’s license or other state-issued identification sign up for bank accounts and access city services such as libraries. Applicants would have had to prove they reside in the city to obtain the card.

Mayor Dee Margo cast the deciding vote against the measure, explaining that he didn’t want El Paso to be perceived as “sanctuary” city – the common term for a jurisdiction that doesn’t enforce state or federal immigration laws.

In May, Gov. Greg Abbott signed Senate Bill 4, which punishes elected and appointed officials for enacting policies that ignore federal immigration laws. The punishment for doing so could be jail time and the denial of grant funds from the entity in violation. Opponents of the measure have filed a lawsuit to halt the law, which takes effect Sept. 1. A federal judge has yet to rule on that case.

The Trump administration has also spoken in recent months about cutting off some federal funds from “sanctuary” jurisdictions.

“I do not want to give the inference that we are a sanctuary city, as we are not,” Margo, a former Republican state representative, said in a statement. “Redevelopment grants are critical to the economic development of our community, and we cannot afford to put those funding opportunities in jeopardy.”

Margo added that the cost of the program was too high when he considered the city’s other pressing needs like public safety. The city was debating a potential match of $320,000 with the county for the identification program, according to the city council agenda.

In a statement, the Border Network for Human Rights, which launched the petition in support of creating the program in 2014, said the city gave in to political pressure.

“Fear mongering ran deep in today’s discussion. SB 4 was invoked — even though it does nothing to prohibit a Community ID program,” BNHR spokesperson Gabriela Castaneda said. “The Council was threatened, intimidated, and bullied by racists, and, ultimately, it worked. This bodes ill for our city.”

The vote shouldn’t be a complete surprise after the council expressed concerns as early as April 2016 over how the ID card would be viewed by state leaders, according to a city report issued then.

In the past year, there has been legislation filed at both the state and federal level regarding ‘sanctuary cities.’ These bills seek to prohibit local government entities from having policies, ordinances, and rules that prohibit or interfere with the enforcement of immigration laws,” the city’s report states.

Proponents of the measure cited similar projects in Oakland and San Franciscoas examples of where the municipal ID program has worked. They also made clear that the card wouldn’t have the same benefits as a Texas driver’s license and couldn’t be used for travel or to get through a TSA checkpoint.

El Paso County is still considering an ID card for its residents.

Disclosure: Dee Margo has been a financial supporter of The Texas Tribune. A complete list of Tribune donors and sponsors is available here.