The El Paso Comic Con is coming up this weekend at the El Paso Convention Center. On Wednesday I was able to talk with Jason David Frank, the original Green Ranger from the Power Rangers.

Before I ever attended my first Comic-Con, back in New York City, I had images of the Big Bang Theory running through my head. Remember the show where Raj dressed as Wonder Woman or was it Bat Girl?

So, what is a Comic-Con? Jason David Frank gave me his take on just what it is.

“I would say the newer, modern versions of Comic Cons, compared to what they used to be, are like a pop culture event,” said Jason. “They are beyond toys and comic books. There are interesting things there. Some have different kinds of food trucks.”

“There are different celebrities,” he said, “that you can meet from different shows.”

I’ve been to events where parents will take their kids, all dressed in costume, and have a blast. Like a family, years ago in NYC where the parents dressed as Princess Leia, and Darth Vader. The kids, they were Ewoks!

It’s also a time where parents can ignite that spark of discovery within their kids. Showing them the comics, you grew up with, and how those evolved. Maybe getting to meet someone who worked on the show, or comic, Dr. Who, and hoping they catch the Whovian spirit.

“Comic Cons, pretty much around the world, are about the same,” says Jason. “What makes it more interesting are the people. And I know El Paso is really excited about Comic Con.”

I did discover that Jason, who played Tommy Oliver, is one of the people who can make it interesting. Not only has he been on the Power Rangers, but he’s done work on the Transformers, the Junior Defenders, and so much more. (Author’s note: I honestly didn’t know who he was and had admitted that to him. You’ll hear me embarrassing myself in the call with him)

“I just did a promo for a trailer for Shattered Grid,” says Jason. “That’s the new version of the Power Rangers where I pray Lord Drakkon. It’s me in an alternate version….I did a new show called Ninjak vs. the Valiant Universe.”

“In that, I play a character on the television side called Bloodshot,” he said. “Vin Diesel is doing Bloodshot this year in movie side, and I’m doing the Television side of Bloodshot.”

There is a bit of the real-life Power Ranger with Jason. He owns Red Dragon Karate School, Rising Sun Karate Academy. He’s an MMA pro. He’s an eighth-degree black belt. Jason also won the Master of the Year (American Karate). He’s even in the Guinness Book of World Records- in January 2013 he broke the most pine boards in freefall).

Another thing about Jason, he’s personable. He’ll stay at Comic-Con and take the time to meet the last person, who was waiting in line forever to meet him. Meeting with and talking to everyone is important to him. Something rare with most famous people.

And then there are the proposals.

“I get a lot of proposals, where I don’t know what’s going on,” says Jason. “I open a box, and a ring pops in, the next thing they are saying will you marry me type of thing.” I can only imagine. I can’t even imagine the people who have asked him to autograph babies, but he says
it’s happened.

When you are there, tell Jason hello. My take away with Jason is that he is a genuine guy who cares about the world around him, and those who take the time out of their day just to say hello. It’s rare to find famous people who are like that.

Oh, and keep an eye out for Andres Acosta from the El Paso Herald-Post, he’s going to be taking pictures of everything!

For more information on Jason David Frank, you can find him on Facebook or via his Virtual Training Academy website.

For schedule on stars at the photo booth, check out the video from RayWork Productions below. 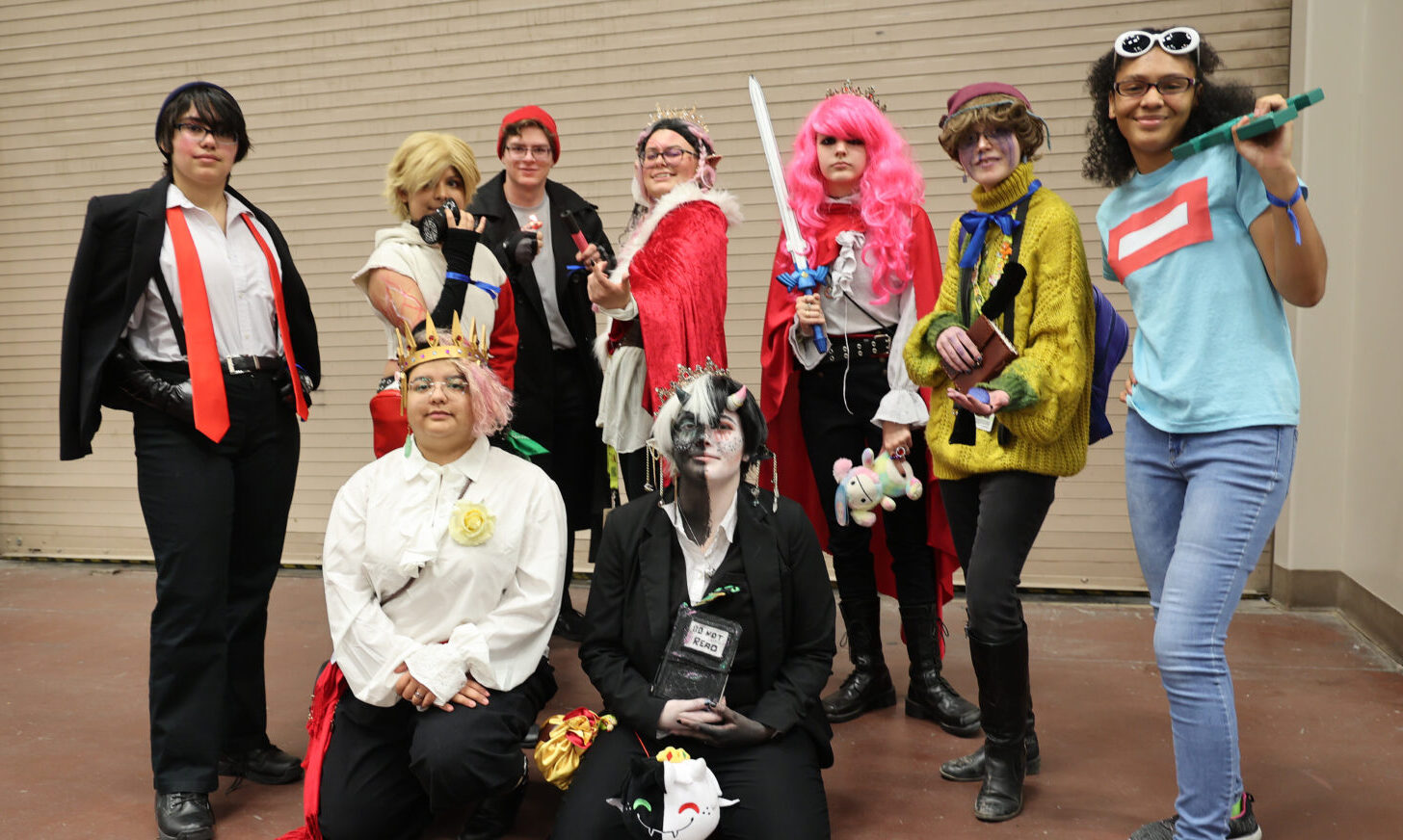 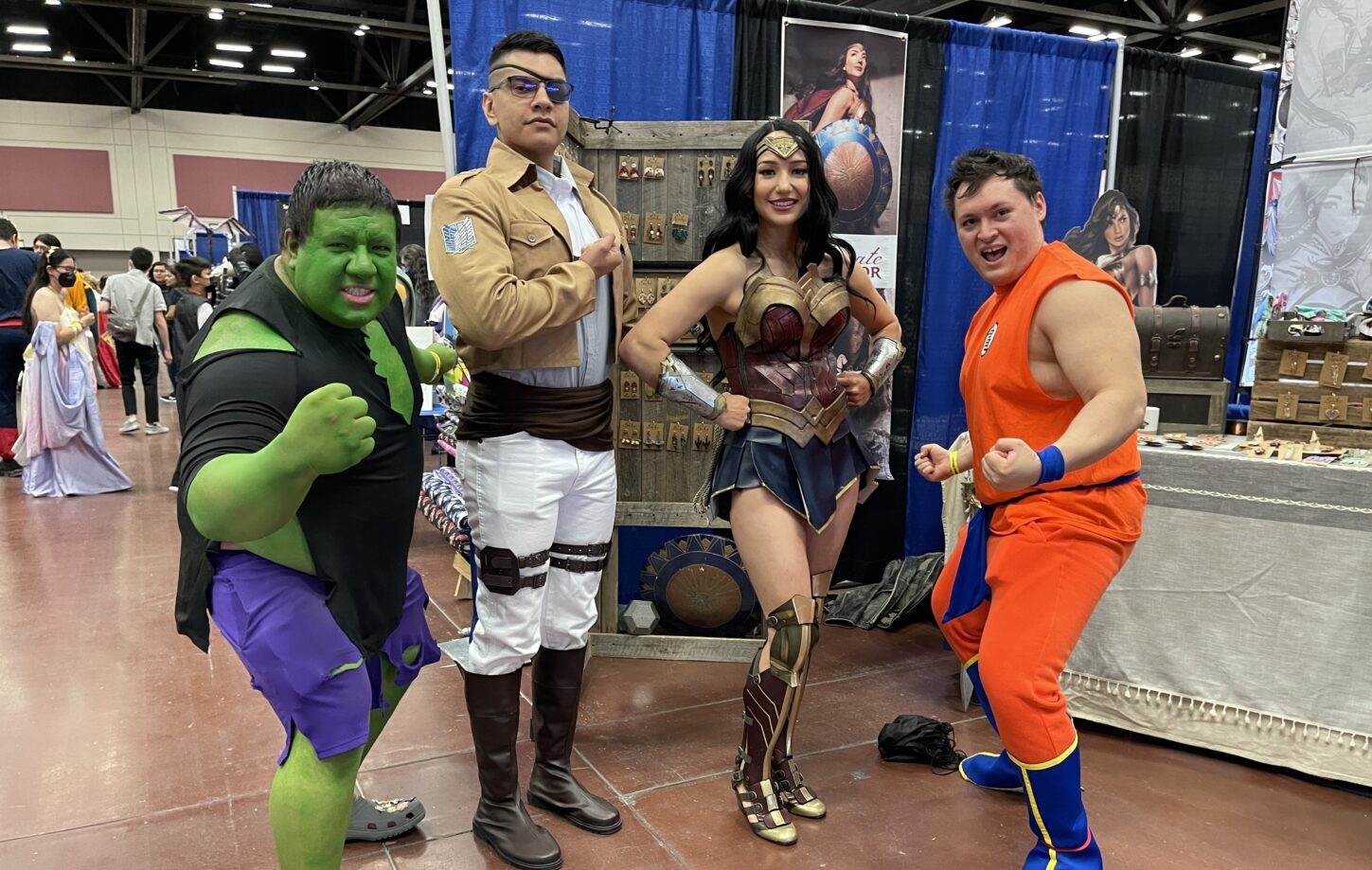