Serrata was originally announced as a Western region finalist and ACCT presented him the national award during the 50th Annual ACCT Leadership Congress.  The award honors chief executive officers who demonstrate commitment to excellence in advancing the community college movement.

“Dr. Serrata is a true champion of EPCC’s efforts to provide innovative opportunities in higher education,” Board Chair Brian Haggerty said.  “Under his leadership, EPCC has increased completion rates for degrees and certificates, improved transfer rates, accelerated college-readiness and achieved national and regional recognition for the college.”

“Dr. Serrata embodies the dynamic and visionary leadership ACCT seeks to recognize, not only for making a measurable impact at EPCC, but also for his commitment to education locally, regionally and nationally,” EPCC officials said via a news release.

Serrata has served at EPCC since 2012, where in the time he has served as EPCC President, the college has seen increases in student success outcomes and has become a nationally recognized institution, including being named one of the Top 10 Colleges in the nation by the Aspen Institute in 2015 and received the prestigious AACC Student Success Award in 2016.

For Dr. Serrata, it all begins and ends with student success which guides his vision as a leader.  “EPCC and the El Paso community as a whole could not have chosen a better leader than Dr. Serrata to advance student success,” Board Trustee Belen Robles said.  “His passion for ensuring that every student not only has access to higher education, but also the support to be successful is making a difference.”

“The college remains focused on engaging students, growing community partnerships and fostering excellence.  By creating a college-going culture and implementing innovative student success initiatives, EPCC is transforming the pathway to higher education and developing a better-prepared workforce for our region,” EPCC officials shared.

The ACCT is a non-profit educational organization of governing boards, representing more than 6,500 elected and appointed trustees who govern over 1,200 community, technical, and junior colleges in the United States and beyond. 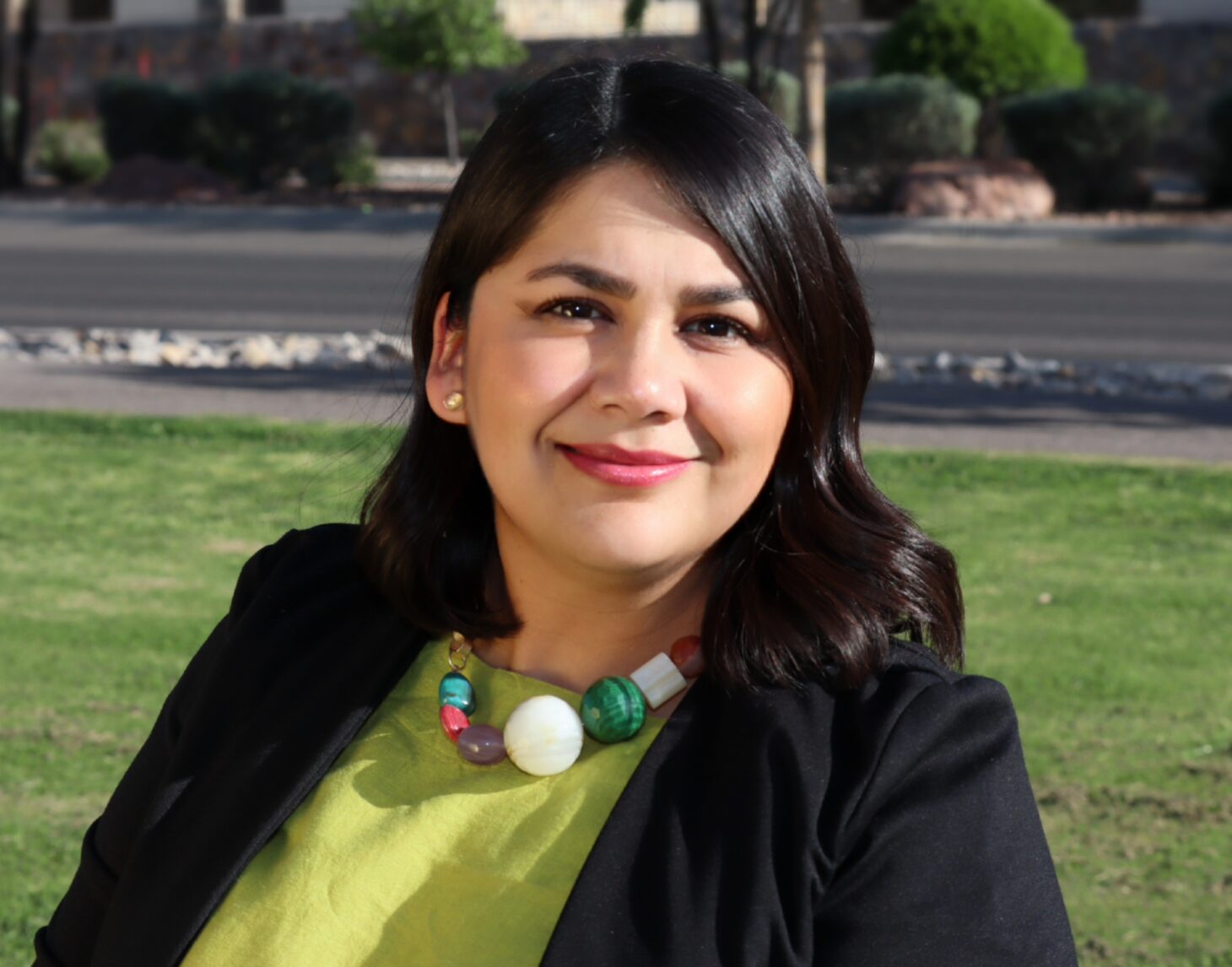 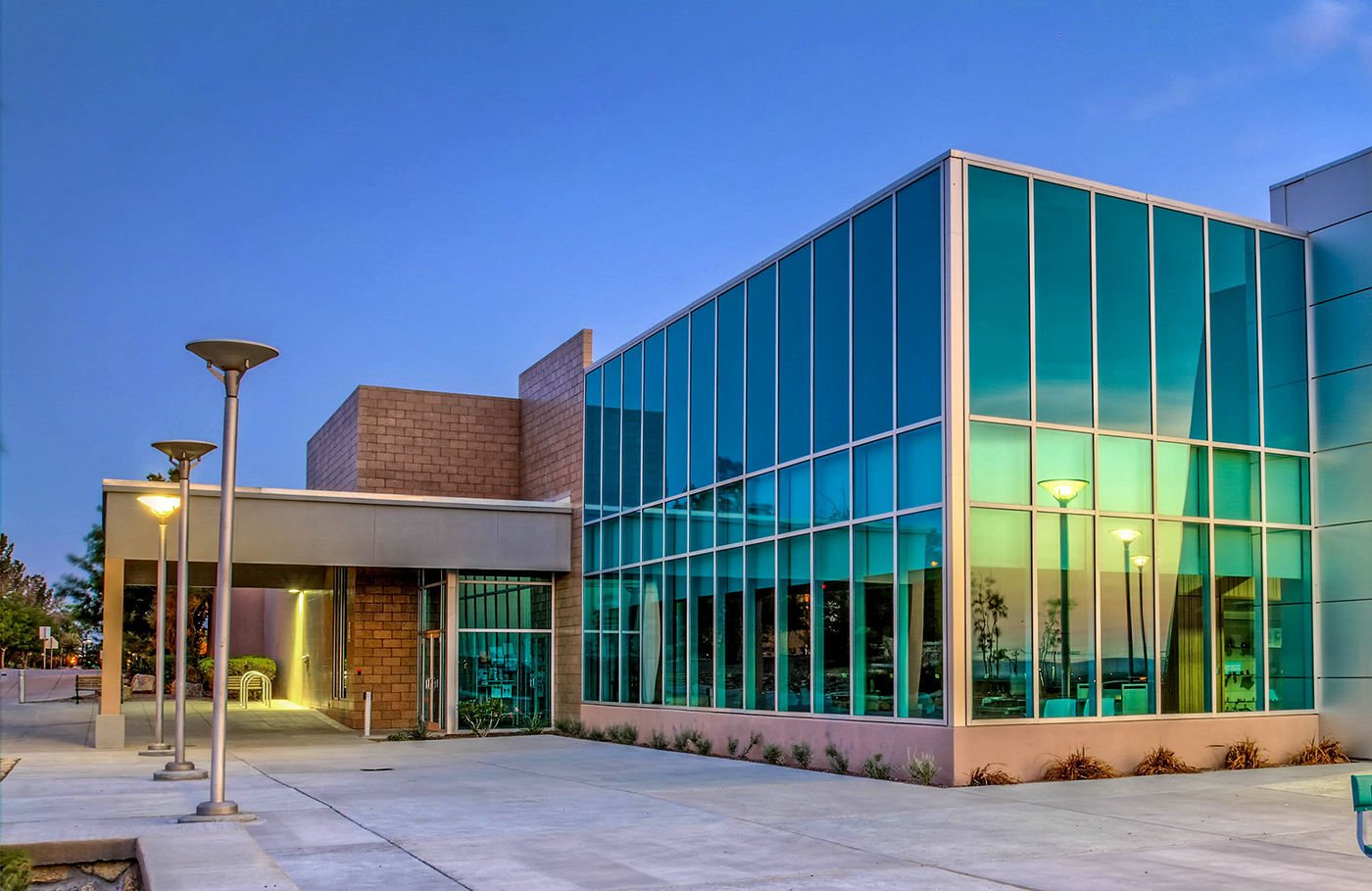 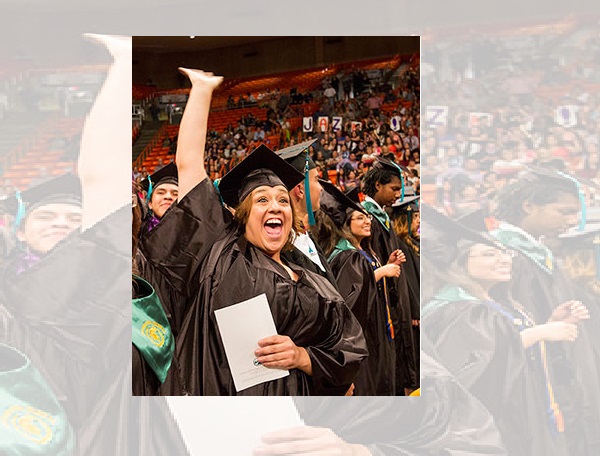