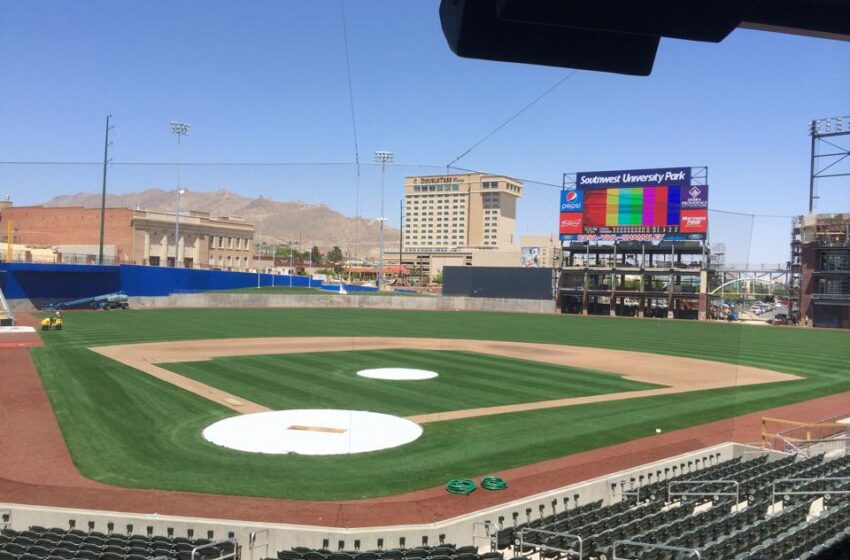 City Council today voted to waive their attorney-client privilege and share with the city manager and the general public a report related to the sale of bonds for the ballpark. Click HERE to view the entire report.

With a separate vote, Council also approved releasing documents related to the city soliciting requests for qualifications for a financial adviser.

Bonds financing the ballpark were sold in August 2013. The long-term debt was based on an interest rate that was higher than originally estimated resulting in the City borrowing about $20 million more than originally anticipated for the stadium.