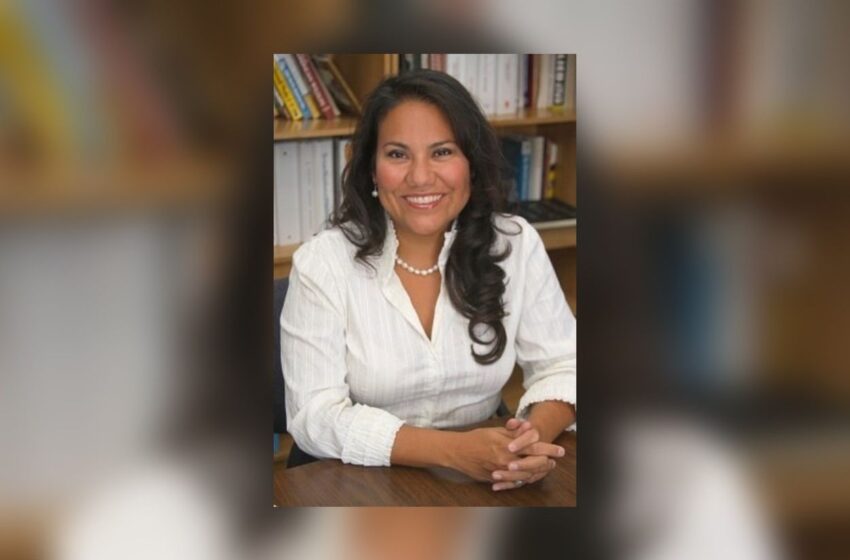 Escobar, a Democrat, submitted paperwork Friday to the Federal Election Commission to begin a campaign for Texas’ 16th Congressional District. U.S. Rep. Beto O’Rourke, D-El Paso, is giving up the seat to run for U.S. Senate in 2018.

Escobar is expected to make the campaign official Saturday, when she’s invited supporters to a “special announcement” in El Paso.

Escobar, who is close with O’Rourke, was almost instantly seen as a potential candidate to replace him when he announced in March he would challenge U.S. Sen. Ted Cruz, R-Texas. She already has his backing in her bid for Congress.

In recent weeks, Escobar had also received support from a draft effort by a national group, the Latino Victory Project. If elected, Escobar would become the first Latina member of Congress from Texas.

A number of Democrats are already running for the solid-blue 16th District, the most prominent of which is Dori Fenenbock, the El Paso school board president. She’s been campaigning for the seat for months.

Escobar’s current term as county judge ends in December 2018. Though she has already announced she will not run for re-election, her announcement Saturday is likely to have a ripple effect. Under state law, county officials like Escobar automatically resign when they announce they’re running for another office with more than a year and a month left in their current term.

At their Monday meeting, El Paso County commissioners are scheduled to “discuss and take appropriate action to fill the vacancy of the El Paso County Judge,” according to an agenda that was updated Friday.