According to EPCSO officials, earlier this month, deputies were dispatched to the 800 block of Agua Clara Street in Agua Dulce – just northeast of Horizon City, in reference to four suspicious subjects in the neighborhood.

Information provided by a witness led to a traffic stop, where Deputies found building tools that the occupants could not provide ownership.

Back on April 4, 2020, deputies responded to the 12800 block of Bales in reference to a Burglary of Building the victim reported several building tools were taken without consent from the property.

As a result of the investigation, investigators determined the tools seized in the traffic stop were the same from the burglary on Bales.

On April 17, 2020, Sheriff’s Office deputies arrested 17 year olds Michelle Camacho and Steven Angel Gamboa and booked them into the El Paso County Detention Facility for Burglary of Building each with a $5,000 bond.

Two other 16-year-olds were also taken into custody and referred to JPD in connection with the burglary. 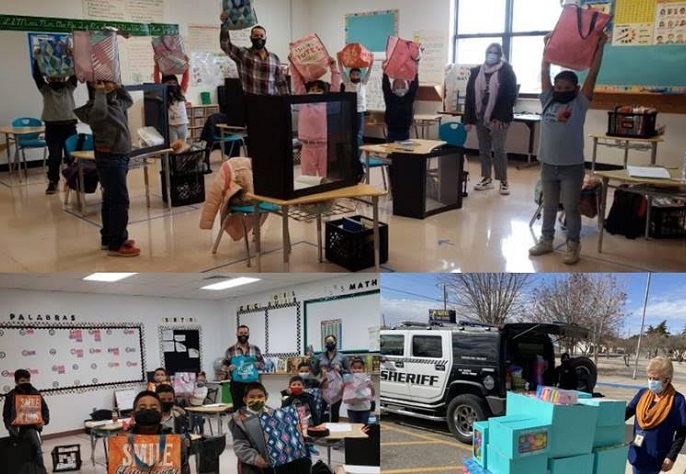 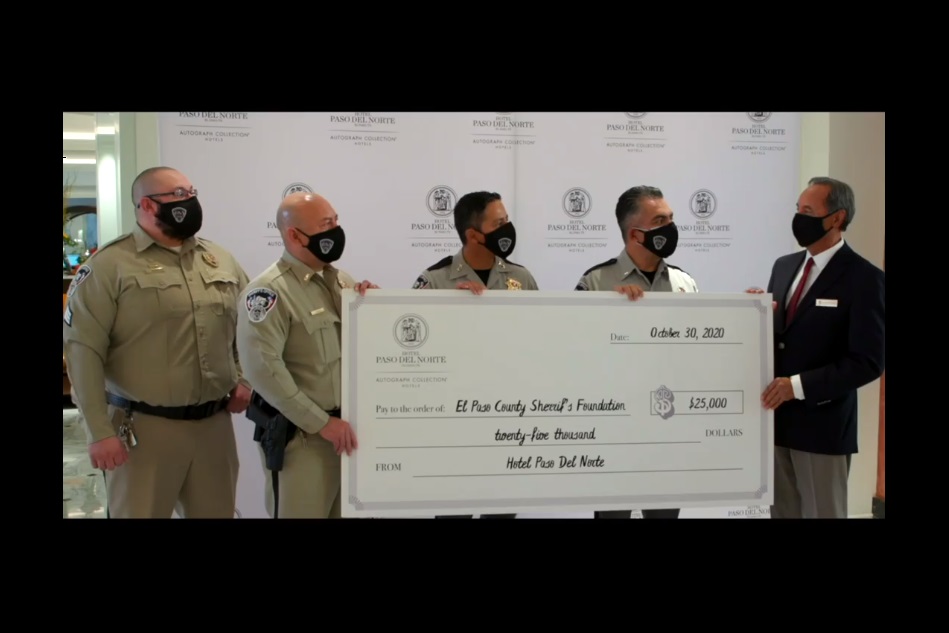