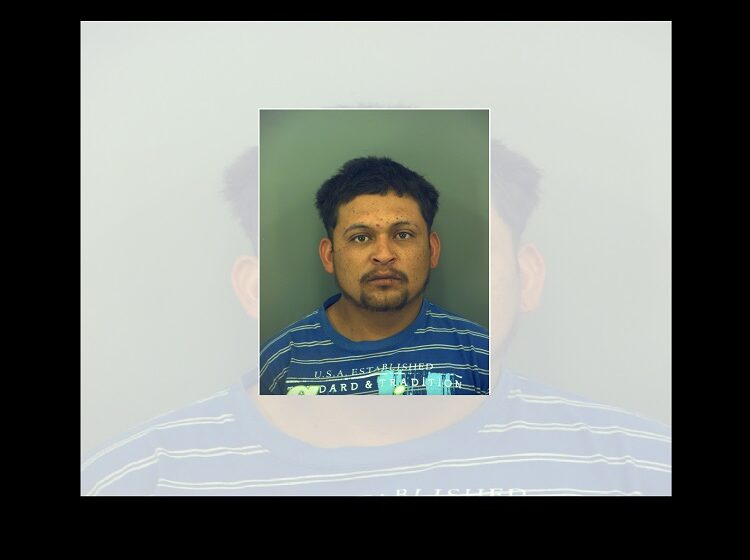 El Paso County Sheriff’s Office (EPCSO) officials announced Wednesday the arrest of a suspect in connection to a pair of robberies in the Horizon City area.

According to EPCSO, on April 24, deputies were dispatched to a convenience store located on the 900 block of South  Ascension Street, north of Horizon City, in reference to an Aggravated Robbery.

“Deputies met with the store employee who stated an unknown male brandished a knife in a threatening manner and demanded money from the cash register,” law enforcement officials shared. “The subject proceeded to flee the convenience store prior to deputies arriving at the scene.”

Through the course of their investigation, EPCSO officials say the suspect was identified as 25-year-old Jose Manuel Zavala.

Additionally, Sheriff’s Office investigators identified Zavala as the suspect in an additional Aggravated Robbery that occurred a day earlier – April 23 – at another convenience store located on the 1300 block of Horizon Boulevard.

On April 26, Sheriff’s Office deputies found Zavala near a shopping center on the 100 block of South Darrington Road, in Horizon City.  Officials say he was taken into custody and booked into the El Paso County Detention Facility on two counts of Aggravated Robbery totaling $100,000 in bonds.