Canine Cadet Lucky is a special graduate who has had a very exciting road to graduation. EPCSO officials say,  “The Sheriff’s Office was first introduced to Lucky on Thursday, January 21st, 2016. Lucky was picked up by a Sheriff’s Office Animal Control Officer and taken to the El Paso City Animal Services.”

Every dog is special in their own unique way, but what makes Lucky just a little extra special? When Lucky was picked up by Sheriff’s Office Animal Control he was missing his left ear, he was in good spirits and physically in great condition.

EPCSO officials add, “We later learned that with the help of some very loving individuals  Lucky was able to make his way to the Animal Rescue League of El Paso and in March 2016, Lucky was introduced as one of the newest Canine Cadets to take part in the PAWS program.”

When Lucky arrived at the PAWs facility for training detention officers determined that Lucky was completely deaf. This did not deter officers, staff, and inmates from working with him and giving him the needed attention to complete the program. He was trained to respond to hand signals instead of verbal commands, and can now perform basic obedience tasks.

Lucky is a  9-month-old, male, Sheppard mix and he is eager to find his “furever” home. He loves other dogs and is a sucker for children, and he will never say “NO” to a good belly rub. He is quiet and gentle but good with other dogs and children. His demeanor makes him a perfect fit for an active and loving home. Lucky also makes an excellent candidate as a potential service animal. 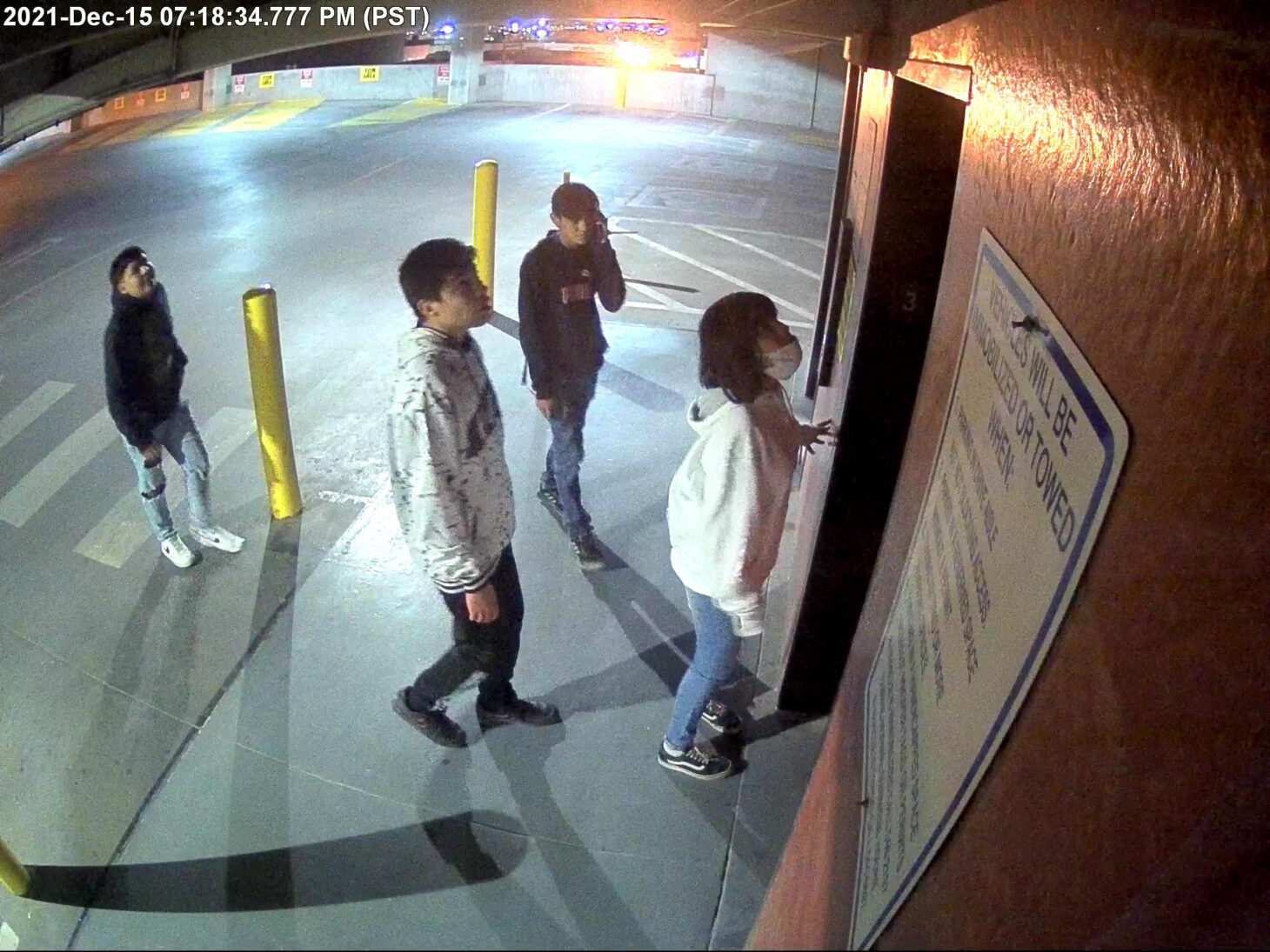