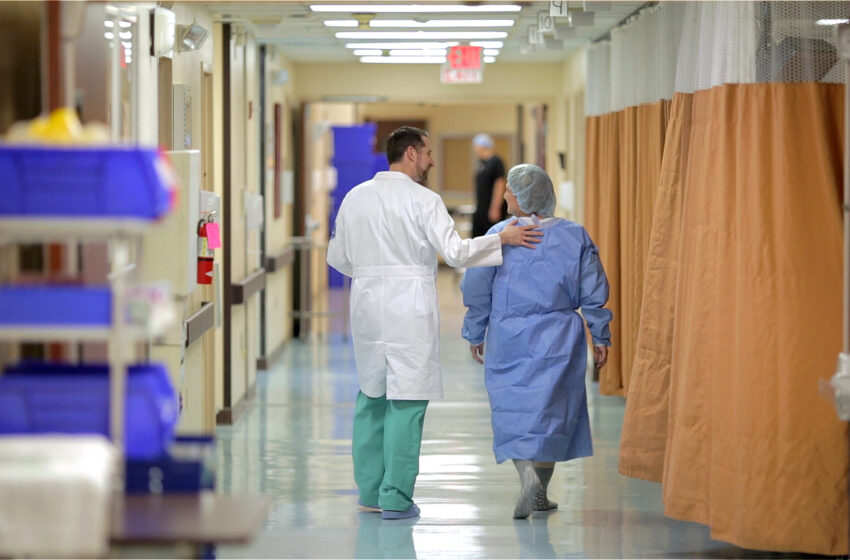 Farnam credits his early adoption of technology and minimally invasive surgical procedures, with reaching this individual milestone that entire hospitals and health care centers more commonly achieve as a group.

“It’s an honor and a privilege to be one of a handful of surgeons in the country –  and in the world – to have had the opportunity to work with robots for so long,” said Farnam who did his residency at the Cleveland Clinic, which did early testing on the Intuitive Systems robot called the Standard System in 2002.

“It was something from the future. No one had ever even been able to conceive of a surgery where you can see three dimensions and have little wrists on the end of your robot hands,” he said.

“That’s why I choose robotics,” Farnam said. “There are demonstrable benefits to getting patients out the same day, including a lower risk of infections and blood clots.”

As the director of one of only six gynecologic da Vinci Robotic Epicenters in the nation, Dr. Farnam trains other physicians who come to El Paso to learn how to achieve excellent outcomes with robotic surgery. 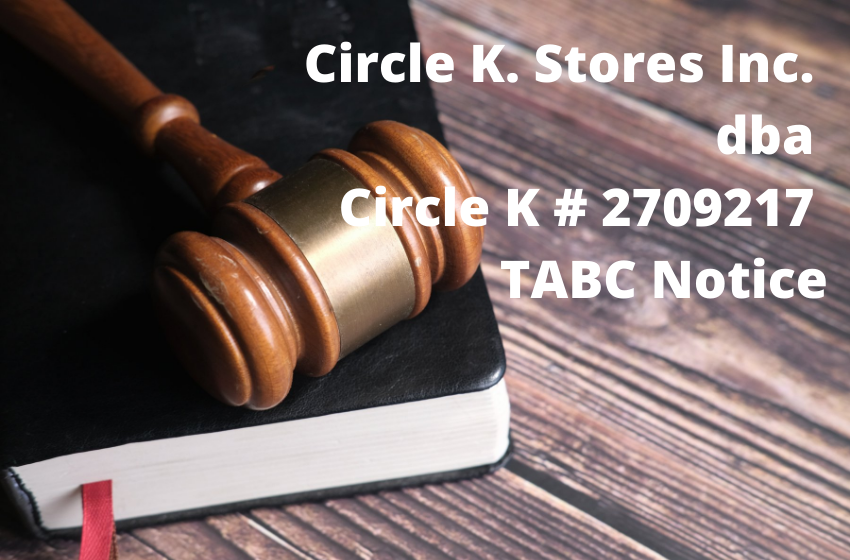