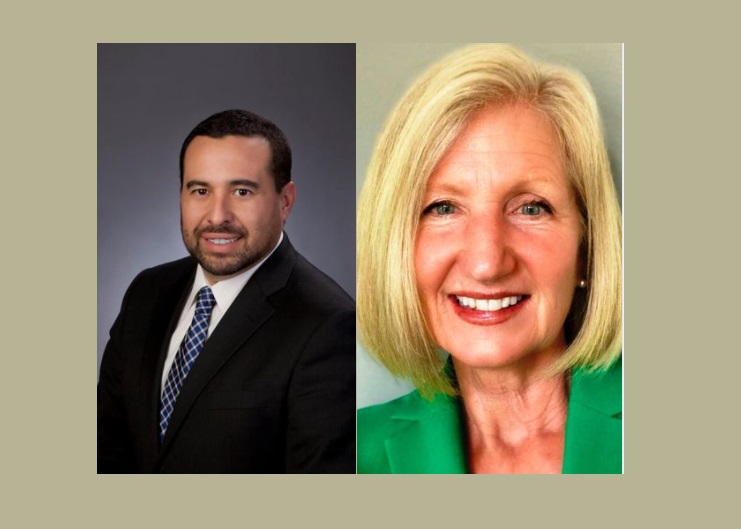 “I am pleased to welcome back Rico and to have Cheryl join the EPE team,” said EPE CEO Kelly A. Tomblin. “As a proud New Mexican, Rico has worked diligently for 12 years in aligning the Company’s objectives with the state of New Mexico and will continue to build on our partnerships. Cheryl has proven to be a force in the power industry with over 30 years of experience leading an array of innovations such as demand response programs and electric transportation. Their vast amount of experience and expertise will amplify our ability to advance our strategic initiatives and goals.”

Cheryl Mele most recently served as an independent consultant. Much of her career was with Austin Energy, a municipally owned electric utility serving the City of Austin, Texas. While at Austin Energy, Cheryl held roles of increasing responsibility from engineer, to Director of System Operations, then on to Deputy General Manager and Chief Operating Officer.

Mele later became the Senior Vice President and Chief Operating Officer of The Electric Reliability Council of Texas (ERCOT), then returned briefly to Austin Energy to serve as the Interim Vice President of Regulatory Affairs. Cheryl is a Texas-registered professional engineer, completed the utility executive program at the University of Idaho, and received her BS in mechanical engineering from Union College in Schenectady, New York.

For over eight years, Rico was EPE’s Director of New Mexico and Arizona Government Affairs where he led the Company’s external affairs strategy helping manage relations with the New Mexico Public Regulation Commission, as well as EPE’s stake in the Palo Verde Generating Station near Tonopah, Arizona.

Gonzalez holds a Master’s in Agriculture Leadership and Extension Studies and a BA in History from NMSU, as well as a rate making and design certification from the NMSU Center for Public Utilities.