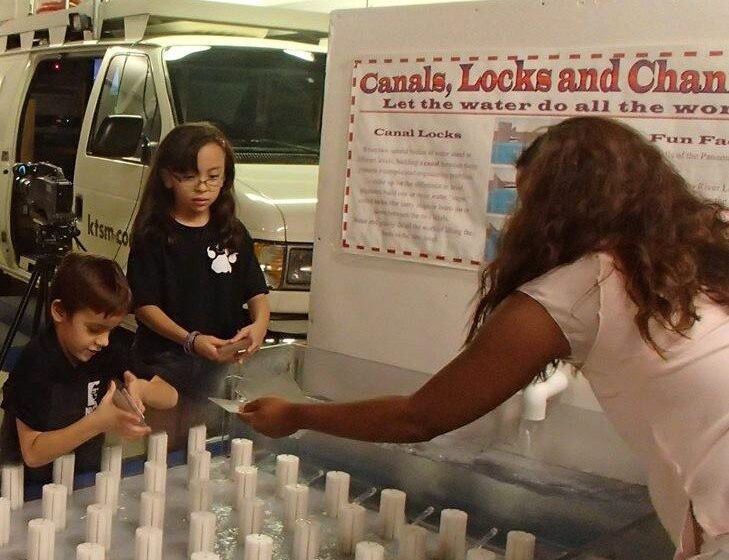 The city’s 2nd children’s museum is closing its doors at the end of this year. According to a letter sent to supporters, the museum can “no longer cover all annual operation costs.”

The Exploreum was registered as a non-profit and opened on January 26, 2013; however it first opened in 2006 as Lynx Exhibits. A call to the museum confirmed the authenticity of the letter. Below is the letter in its entirety.

It’s very sad for all of us at The El Paso Exploreum Children’s Museum to announce that we will be closing our doors at the end of the year. This was a difficult decision, but the museum can no longer cover all annual operation costs. Attempts to secure adequate city, community, foundation and corporate support have failed. As the city continually postponed plans for the Quality-of-Life bond issue projects that include a new children’s museum, the Exploreum’s founders were left without a way to execute a planned exit strategy developed 10 years ago. That strategy entailed partnering with the city in a public-private venture in which the city would assume at least $200,000 in annual operating costs, hiring a nationally recognized executive director and supplementing the board with major funders.

We want to thank all of our sponsors, members, volunteers and visitors, especially area school districts, who have supported our mission throughout the years.

The center first opened in 1980 and had a dedicated building across the street from the El Paso Museum of History on Santa Fe Street. That location was demolished to make way for the new baseball park in 2013.

Insights continues to operate, and information on hours and exhibits can be found via THIS link. 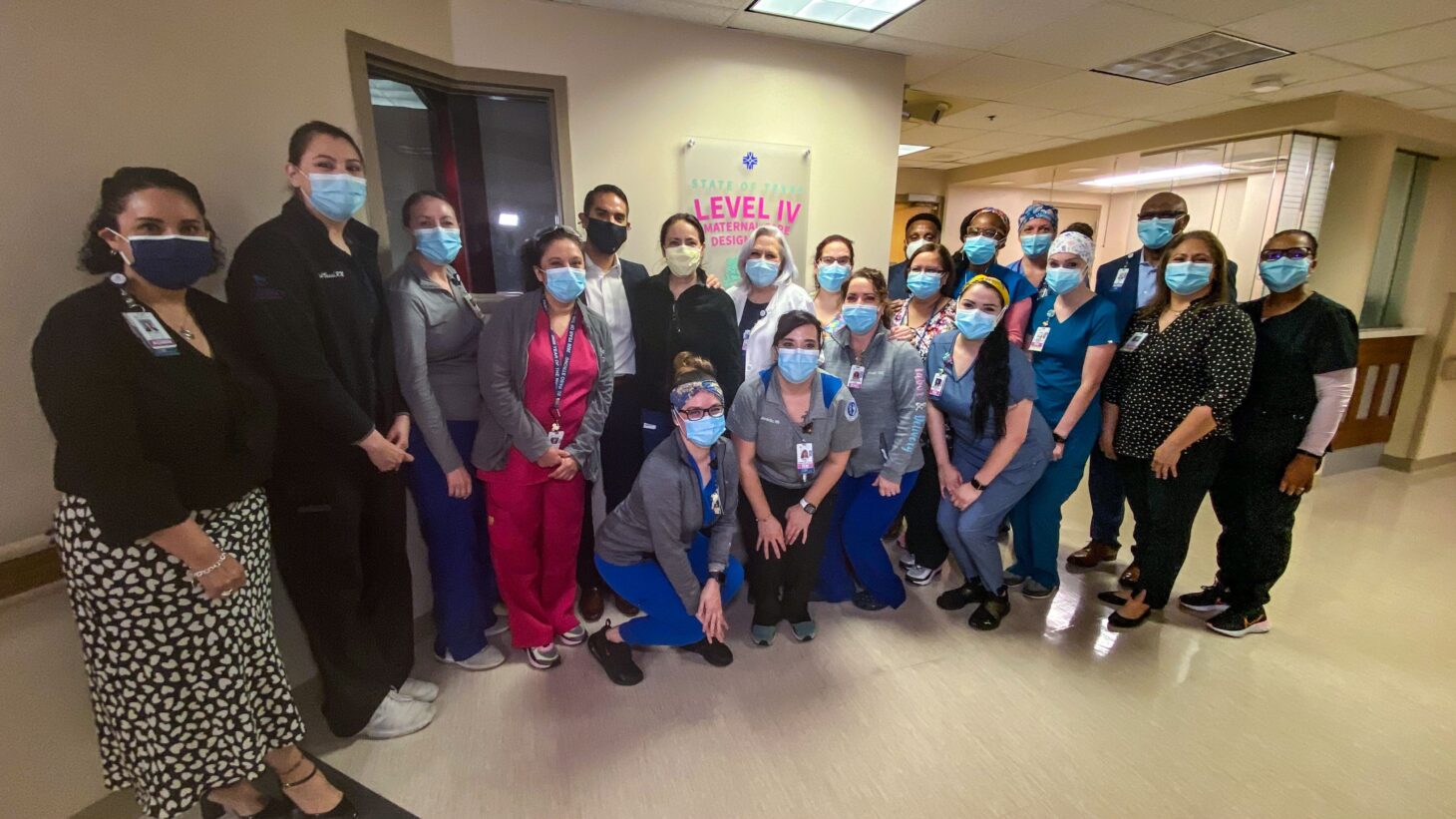