The record-breaking generosity of El Pasoans lifted non-profit organizations around the region well-above their $300,000 fundraising goal as part of El Paso Giving Day.

“El Pasoans showed the power of what our community can do when we work together toward a common goal,” said Tracy Yellen, CEO of the Paso del Norte Foundation which launched the region’s first ever communitywide, 24-hour charitable giving drive three years ago.

“Simply put, more El Pasoans gave more; that means the diverse array of non-profit organizations which participate in El Paso Giving Day can undertake even more meaningful work with a broader base of support from across the region.”

El Paso Giving Day seeks to engage the next generation of philanthropists through its robust social media campaigns, user-friendly online donation platform and by requiring a minimum donation of only $10.

Those bonus prizes range from $1,000 to $1,500. Prizes also went to non-profit organizations which excelled during the weeklong period of early giving which ended on November 14.

For more information on winners of those and other bonus prizes, as well as a complete list of sponsors, visit the website. 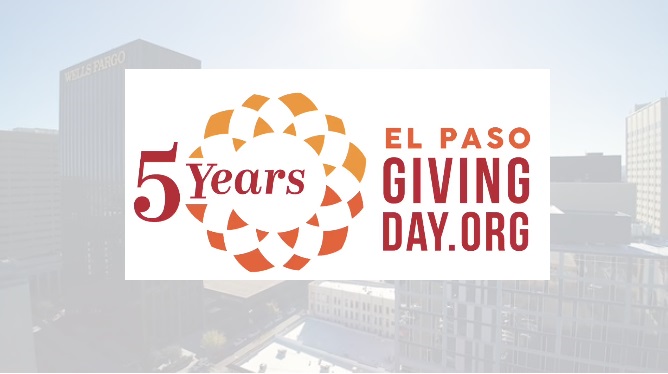