El Paso County’s population grew by just over 5% in the past decade, a historically slow growth rate that could have political and financial implications for years to come, according to new Census Bureau population estimates.

The accuracy of the county population estimates won’t be known until the 2020 census redistricting data is released, which is currently scheduled for August. But the estimated Texas population released last week — 29,360,759 — was less than 1% higher than the official 2020 state population number released by the Census Bureau on April 26.

El Paso grew more slowly than other Texas counties that had more than 500,000 people at the time of the 2010 census. In fact, the other large Texas counties all grew at least twice as fast as El Paso.

After the 2010 census, El Paso was Texas’ sixth most-populous county. In the latest Census Bureau population estimates, El Paso County had the ninth-largest population in Texas — surpassed by Denton and Collin counties in the Dallas-Fort Worth metro area and Hidalgo County in the Rio Grande Valley. The 10th-largest county, Fort Bend in the Houston area, had only 1,580 fewer residents than El Paso in the estimates.

El Paso County’s growth relative to the rest of the state will have major impacts in the coming years. The census population estimates are used in allocating hundreds of billions of dollars in federal funding. The final census population numbers later this year will be used to redraw congressional and legislative boundaries.

Because the data will be released late, the Texas Legislature will have to tackle redistricting during a special legislative session in Austin after the current regular session ends on Memorial Day.

After the 2010 census, El Paso’s population was enough to qualify for 1.15 of Texas’ 36 seats in the U.S. House of Representatives. Using the new population estimates, El Paso will qualify for 1.1 of the state’s 38 House seats following the 2020 reapportionment.

Over the past decade, El Paso has been included in two congressional districts — the 16th, which includes most of El Paso County, and the 23rd, which includes parts of far eastern El Paso County and stretches to San Antonio. After redistricting later this year, a larger portion of El Paso will be in the 16th Congressional District, and the part that’s not will comprise a significantly smaller portion of another congressional district than our previous influence in the 23rd.

The biggest political impact of El Paso’s slow population growth likely will be in the redrawing of state legislative district boundaries.

Following the 2010 census, El Paso had enough of the state’s population to claim five of the 150 seats in the Texas House of Representatives, and to comprise 98% of one of the 31 Texas Senate seats.

Based on the latest population estimates, El Paso County will be entitled to 4.3 of the 150 seats in the Texas House, and 89% of one seat in the 31-member Texas Senate. That means El Paso could have significantly less influence in the Legislature starting with the next session in 2023.

A variety of factors contributed to El Paso’s declining growth rate, which was a third of the rate in the previous decade.

But the biggest driver is what is known as “net domestic migration.” That’s the difference between people moving to El Paso from another U.S. county, and those moving from here to another destination in the country.

Among counties in the continental United States west of the Mississippi River that had more than 500,000 people in the 2010 census, only five had higher losses than El Paso in net domestic migration — Los Angeles, Santa Clara and Orange counties in California; and Dallas and Harris counties in Texas.

Moore is the founder and CEO of El Paso Matters. He has been a journalist in the Texas Borderlands since 1986. His work has received a number of top journalism honors including the Robert F. Kennedy Journalism Award, Pulitzer Prize finalist and the Benjamin C. Bradlee Editor of the Year Award. Moore’s work has appeared in the Washington Post, Texas Monthly, ProPublica, National Public Radio, The Guardian and other publications. He has been featured as an expert on border issues by CNN, MSNBC, BBC, CBC and PBS. 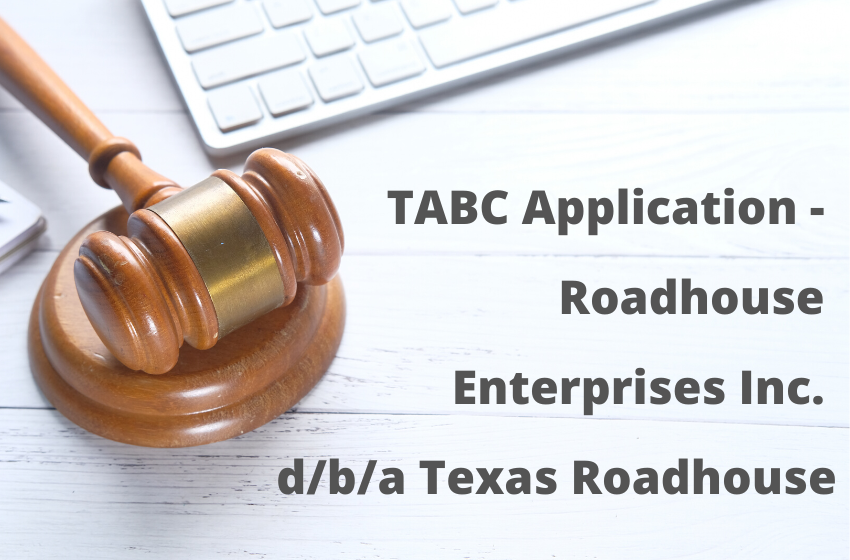 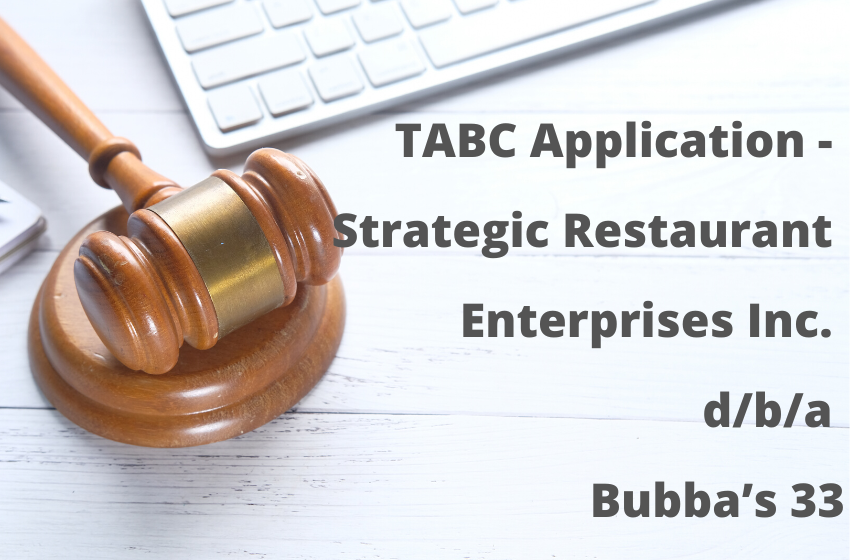