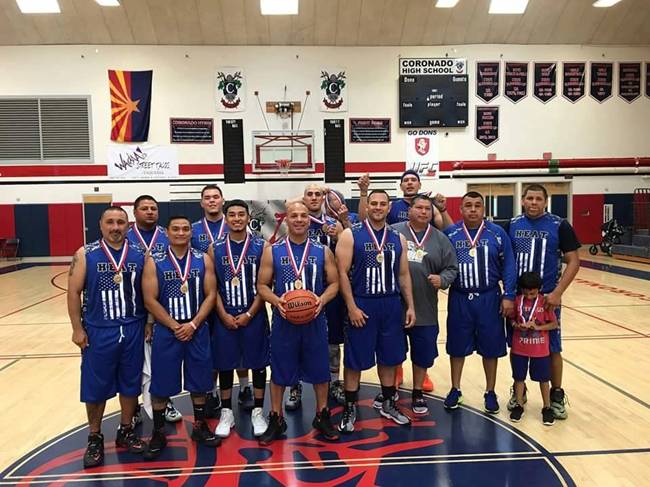 Deputy Morales and Detention Officers Estorga and Rodriguez were part of the El Paso Heat team and took on the Oakland Police Department in a basketball showdown. The El Paso Heat took the win and brought back to El Paso and the El Paso County Sheriff’s Office a Gold Medal.

The event had participants from various law enforcement agencies from Arizona, California, Texas and New Mexico.