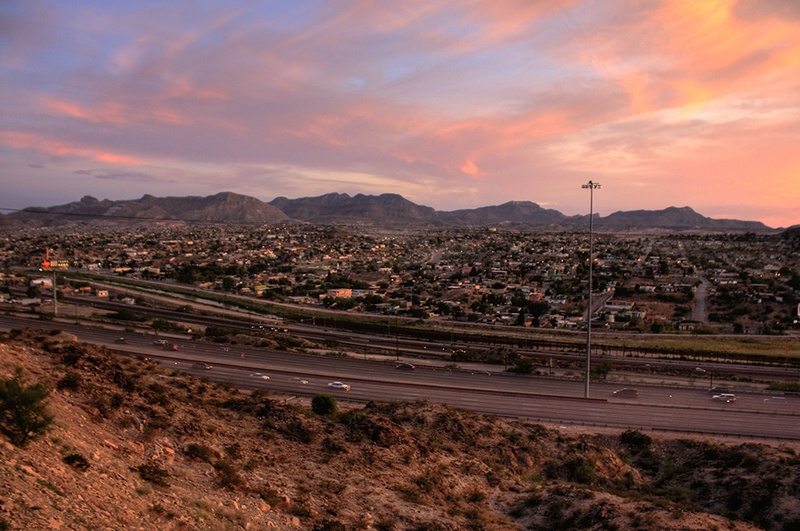 El Paso is billing its effort to provide the indigent and undocumented with new municipal ID cards as a way to enhance public safety and build community. Republican Gov. Greg Abbott seems to see it another way.

“We are going to ban sanctuary city policies,” the governor tweeted last week in response to a question on the proposal, using the common term for government entities believed to intentionally disregard federal immigration laws.

Since 2014, proponents of a local ID card have argued such a document could benefit about 50,000 people living in the West Texas area, including the homeless, the poor, immigrants and the elderly, many of whom lack access to another form of government ID. It would lead to greater cooperation with law enforcement, they say, and could be used to access local services like libraries and utilities — but not to drive, get through a TSA checkpoint or vote.

The cards regained momentum last month, when the El Paso County Commissioners Court voted to work with the city to make them a reality.

But the measure appears poised to pit border leaders against Republicans in the Capitol. And this time, it won’t be the GOP advocating for local control.

“I am always constantly surprised and stunned when I hear state leaders like Gov. Abbott, who on one hand decry what they view as the federal government’s overreach into state affairs … turn around and seek to interfere with affairs at the local level,” Stout said.

Abbott’s office declined to respond to Stout’s comments or expand on how the municipal ID would make El Paso a “sanctuary city.”

“For this I am going to let the governor’s tweet and previous statements and comments speak for themselves,” spokesman John Wittman said in an email.

The criticism didn’t come out of thin air. El Paso itself has had concerns about the ID, and whether it would lead the city to be considered a “sanctuary.”

An analysis the city council prepared earlier this year suggested that while a municipal ID would not make El Paso a sanctuary city by definition, state lawmakers might think otherwise.

“It is likely, however, that during the interim and upcoming state legislative session, the impact of municipal ID on immigration policies will be discussed, particularly in the Texas Senate,” the report noted.

Stout said those concerns have been talked through and support for the measure is growing now that there is a better understanding of what the ID would be used for.

“It’s called a ‘community’ ID. It’s trying to create a sense of identity and includes everybody and makes everybody feel like they are a part of this community, whether they have traditional identification or not,” he said.

Supporters of the project point to cities like San Francisco as an example of what they hope to emulate. In that city, similar ID cards offer discounts to cardholders at various local businesses and are acceptable at some banks.

It’s unclear when the ID would become available in El Paso, but Stout said local officials are moving quickly to try to have the program underway next year.

“I know that it may be an ambitious task, but I’d like to at least have a cost analysis by the end of July and at least set aside the amount of money we think we might need for this program,” he said.