El Paso International Airport (EPIA) officials announced Tuesday that the facility and their staff are joining the fight to end human trafficking by raising awareness of the crime and supporting the Blue Lightning Initiative (BLI).

“No one should be a victim of human trafficking; it is a crime that strips people of their basic rights. The airport and bridge systems are major gateways to the region and we have a responsibility to do our part to help end this horrible crime,” said Monica Lombrana, A.A.E., Chief Operations and Transportation Officer. “We are asking our partners and the community to join us.”

In commemoration of the victims of human trafficking, the lights at the airport in the main lobby, the landscaping along Airway Boulevard, and sculptures on I-10 will shine blue during the month of January.

EPIA has officially partnered with DHS and DOT to align airport staff, airline partners, concessionaires, and key City Departments to be able to recognize and respond to suspected incidents of human trafficking. 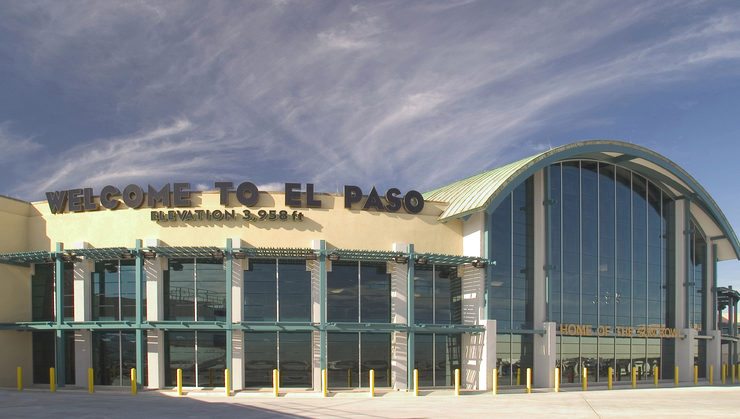