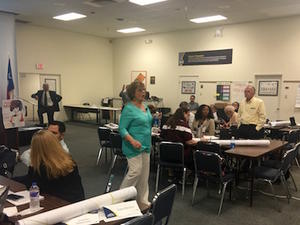 Members of the EPISD Facilities Advisory Committee rolled up their sleeves and began what is perhaps the most difficult part of their charge: narrowing down the list of projects that may be part of a potential bond election.

Using a special computerized system that allowed members to show support or opposition to a long list of proposed projects, the committee on Thursday night took the first step toward finalizing a proposed bond list that will be sent to the EPISD Board of Trustees.

No final list of projects was set. That task will not come until a future meeting of the committee in August.

The FAC, as the committee is known, is made up of nearly 80 community members that include parents, teachers, civic leaders, military representatives and students.

It was formed by the Board of Trustees to help them vet the need of a bond and the potential projects that should be included.

Members come from every corner of the District, but the committee was tasked to take a look at the needs of all students, not just the ones in their neighborhood schools.

The FAC is considering a list of about 60 projects aimed at modernizing and right-sizing the District.

EPISD operates more than 90 campuses, many of which have significantly low enrollment. Most facilities also are so old that they are either in disrepair or are not conducive to modern teaching and learning techniques. 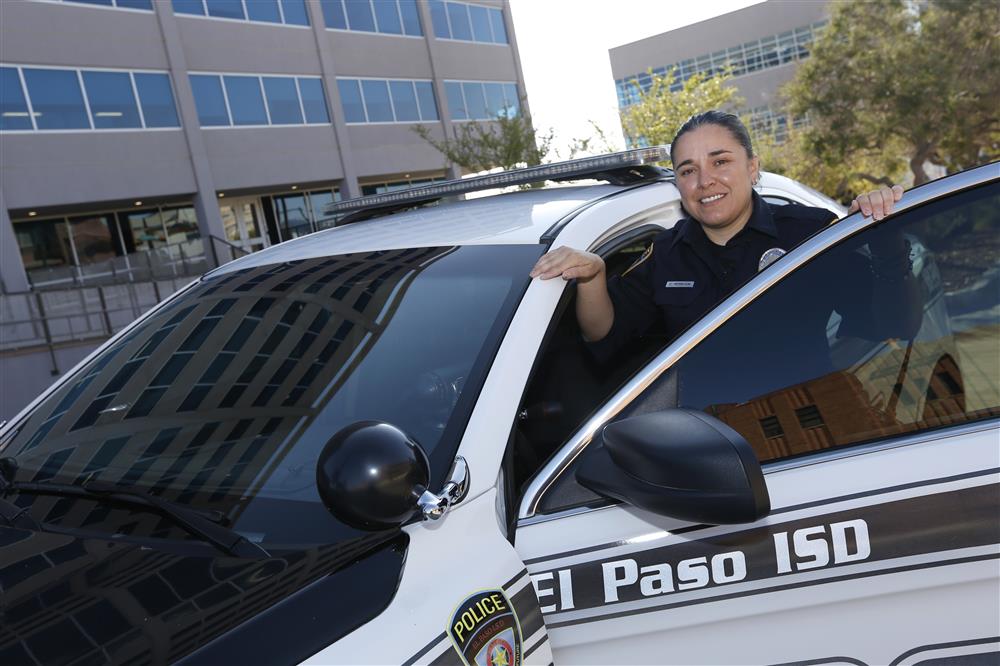