Officials with the El Paso Independent School District said Wednesday that the district sold its first batch of bonds from the recently approved election during the winter break and received higher than expected interest from buyers that resulted in nearly $10 million in savings.

On January 4, EPISD sold the first $200 million in bonds of the $668.7 million voters approved in November. The money will be used to modernize campuses, consolidate low-enrollment schools and make upgrades in athletics, technology, transportation and safety and security throughout the District.

“EPISD has developed a reputation of being an innovative, financially stable school district, and that reputation is creating opportunities for us to provide taxpayers with some cost savings,” Superintendent Juan Cabrera said. “The savings will help us further address the critical modernization needs in the District, which will help us continue our efforts of providing a future-ready education to our students.”

Carmen Arrieta-Candelaria, the District’s Deputy Superintendent of Finance and Operations, said EPISD welcomes the interest from investors, especially as it continues to plan for major construction and renovation projects over the next 3 to 5 years.

She added that investors may have been attracted to purchase EPISD bonds because of key factors like the strong financial performance of the District, the passage of both the EPISD Penny Swap and the bond election, strong governance and administration and the upgrades in credit ratings from the Texas Permanent School Fund and Moody’s.

“Investors are rediscovering EPISD not just for the improvements in instruction and governance, but also for its administrative and fiscal stability,” Arrieta-Candelaria said. “The District is using sound practices and strong character as it moves forward. We know those are characteristics that not just investors, but also parents and students value.”

EPISD finance officials said the interest from investors in the bonds exceeded expectations and that underwriters secured orders at a rate of four times the number of bonds available.

The high demand yielded a True Interest Cost of 3.921 percent, instead of the expected 4.1 percent. The difference means EPISD saved $9.9 million from the figures it first communicated to the Board of Trustees in December. 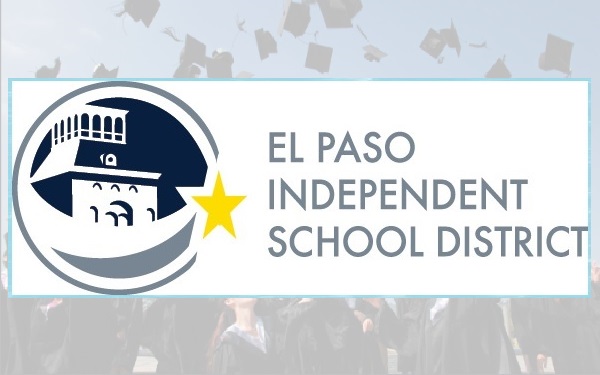 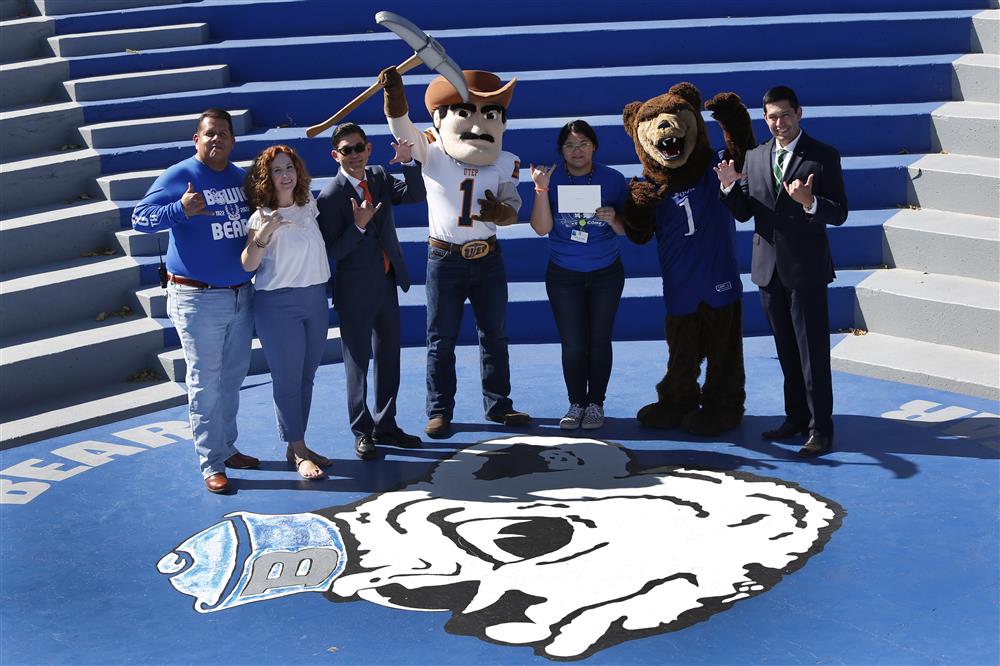