Moody’s Investor Service, one of the three largest credit rating agencies in the country, on Thursday upgraded the El Paso Independent School District’s credit rating in anticipation of the sale of $184.1 million in bonds approved by voters last month.

Moody’s assigned an initial Aa2underlying/Aaa enhanced rating to EPISD for the upcoming bond issuance. That rating is an upgrade from the AA- the District had previously received from Standard & Poor’s, another leading rating agency.

Via a news release, officials with the district said, “EPISD could qualify for the State’s Permanent School Fund Guarantee, and with its new upgraded rating of AAA the impact to the cost of borrowing money could be significant.”

“The District could have savings in interest costs of anywhere between 5 to 10 basis points, which translates to a reduction of interest costs of between $4.7 million and $9.4 million over the term of the entire $668.7 million bond program,” they added.

Superintendent Juan Cabrera said the upgrade in rating is in response to the financial stability the District has experienced in recent years.

“It is our goal to not only deliver quality construction projects on time and on budget, but also to seek any avenue to help offset the cost the bond will have on our residents,” Cabrera said. “We can more comfortably proceed with the sale of bonds in an environment we know will benefit both the District and the taxpayers.”

Carmen Arrieta-Candelaria, the District’s deputy superintendent for finance and operations, credited the positive ratings to the leadership on the Board over the last two years.

“The Board of Trustees has been a key factor in establishing sound governance and fiscal procedures that are resonating throughout the state,” she said. “These practices will help us further move EPISD in a direction that will benefit our students academically and the taxpayers financially.”

Board President Dori Fenenbock said both Moody’s and Fitch point to the District’s conservative budgeting and management practices as key factors in delivering favorable credit ratings.

“This upgrade of our rating is the result of strong fiscal leadership and fiscal decision- making,” Fenenbock said. “It is a vote of confidence in the ability of the District to effectively manage the taxpayer’s money.”

Trustees on Tuesday approved the issuance of up to $200 million in bonds — the first issuance from the $668.7 million bond program voters approved on Nov. 8 for the modernization and right-sizing of the District. The bonds are expected to price via negotiated sale the week of Jan. 2, subject to market conditions. 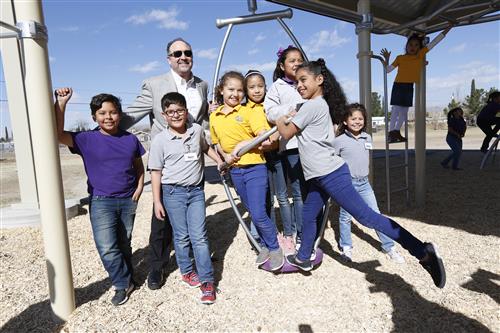 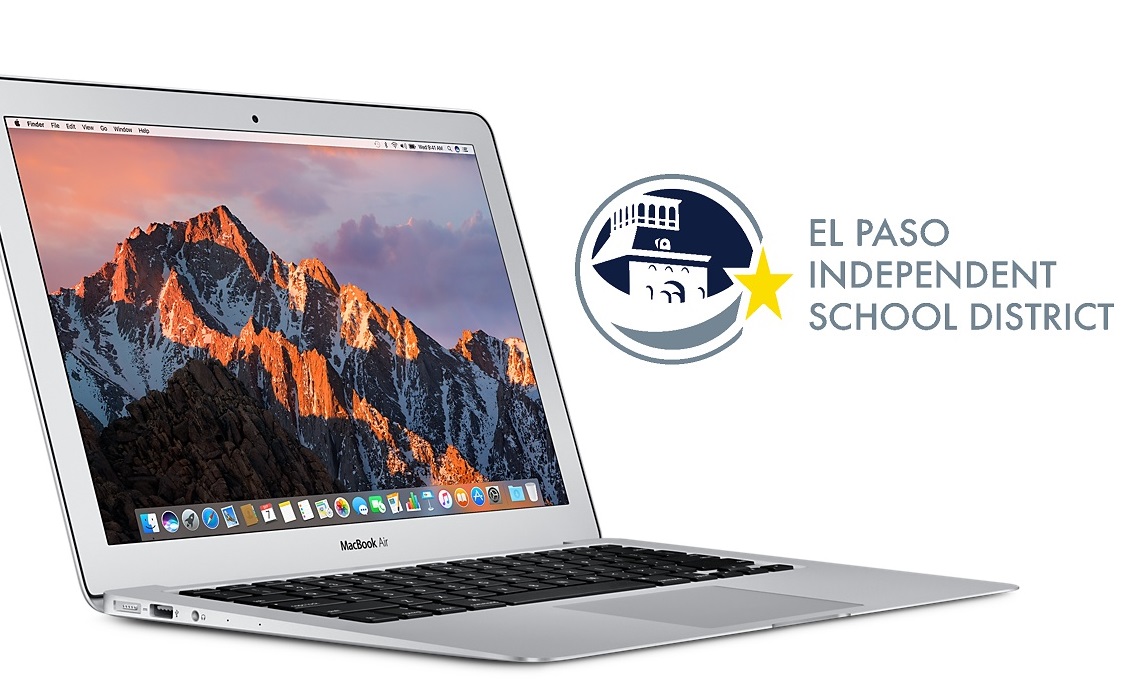