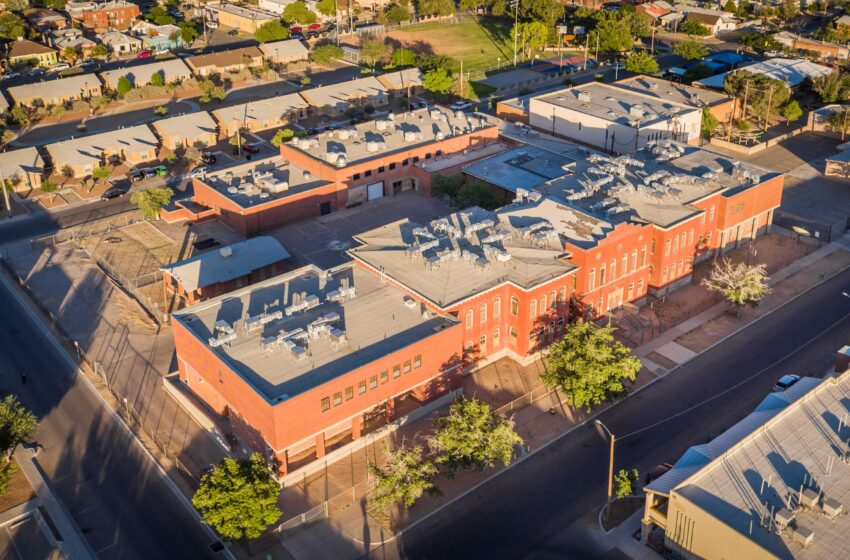 Just days after announcing a major budget shortfall due to declining attendance, El Paso ISD officials published an on-line catalog of properties up for sale.

The properties range from vacant properties near existing campuses, to now-unused cottages, to two closed elementary schools. All the properties had previously been identified as surplus by the district.  Most of the properties are in Northeast El Paso.

On the district’s website, under the general information tab, officials posted the following statement:

The Board of Trustees of the El Paso Independent School District, in an effort to decrease operating costs and minimize the District’s capital footprint is seeking to liquidate or re-purpose a number of surplus real estate assets. The facilities on this website have been formally identified by the board as surplus and no longer needed for school purposes.

On Thursday afternoon (May 31st), EPISD Board President Trent Hatch and other officials announced the $7million shortfall due to declining attendance across the district.

During the news conference, officials said additional school closures were also being considered to bridge the funding gap. They pointed to the loss of 1000 students this school year, and an additional 1000 projected to be lost for the 2018-19 school year, and the trend is expected to continue in the following years.

As for the fate of other schools that may be closed in the wake of the budget shortfall revelation, no decision has been made by the district or the Board of Trustees.

According to our news partners over at KTSM,  EPISD will hold community discussions after the scheduled Board of Trustees meeting on June 21st to help identify campuses which could be affected.