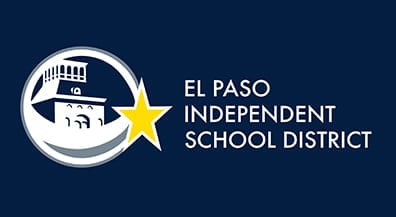 On the heels of last week’s El Paso Independent School District Board decision to  released the timeline and list of proposed campus closures, officials announced Monday opportunities for community members to give their input.

The closures are proposed over the next three years. The campuses being considered for the 2018/19 school year are Beall, Schuster, Moye.

Proposed closures for the 2019/20 school year are Hawkins, Rivera, Rusk and Alta Vista. Campuses proposed for 2020/21 are Bonham, Johnson and Roberts, which had previously been approved under the 2016 Bond.

Trustees will provide information on the process and proposed plan, as well as hear concerns from community members. The closures are being considered by the Board as a long-term solution to decreased funding related to continued projected declining enrollment.

The Board of Trustees will formally discuss the proposed closures during the next regular board meeting on June 21.