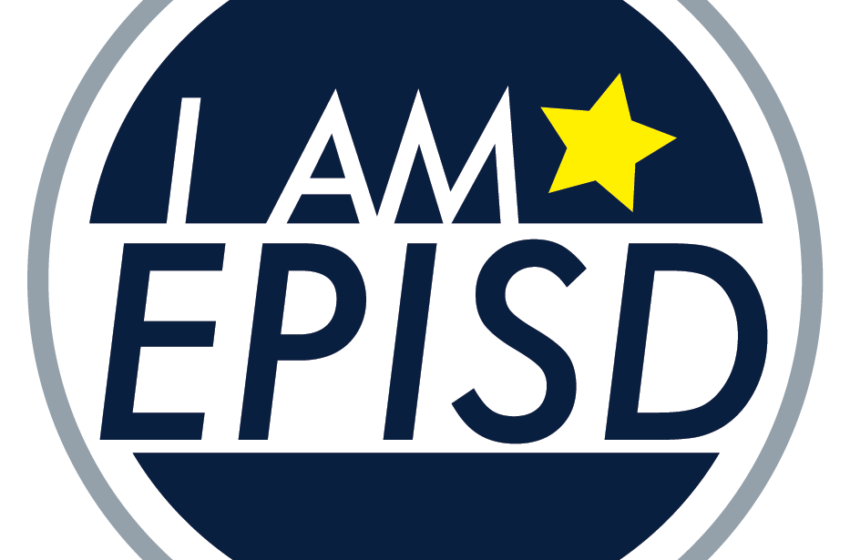 EPISD received on Award of Excellence – the highest award given by the association – as well as two Awards of Merit and two Awards of Honorable Mention. The awards were for work done by the District in 2015.

“We have made significant efforts to improve the way in which we reach out to our community and inform them of the important things that are happening in the District,” said Melissa Martinez, EPISD’s Executive Director of Community Engagement. “EPISD wants to create a premier school district that creates active learners and global leaders. Communicating our successes and embracing our parents and community leaders is a big part of reaching that goal.”

EPISD received awards for its graphic design, branding and video production. The awards were:

• Award of Excellence in Calendar for the EPISD 2020: Creating Global Leaders calendar.

• Award of Merit in Special Purpose Publication for the Penny Swap Flyer.

• Award of Honorable Mention in Branding/Image Packaging for the EPISD Rebranding.

Teacher of the Year Award.”