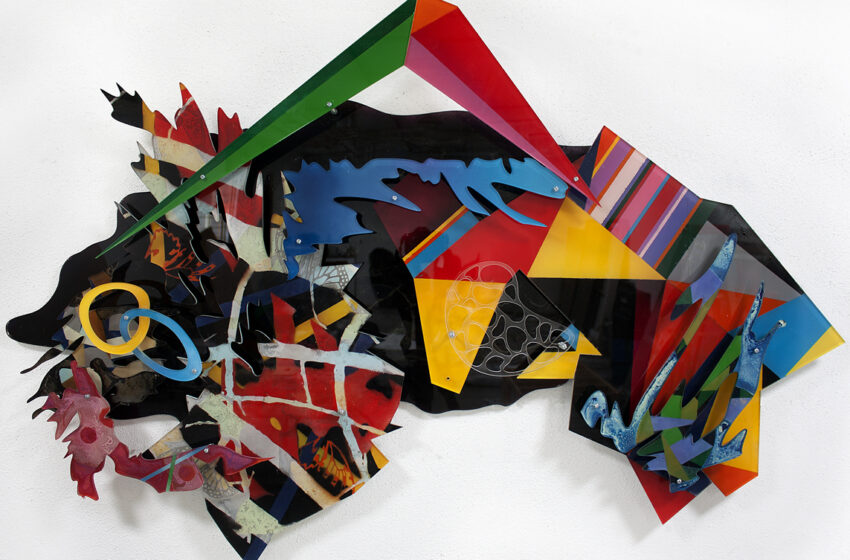 Artists from 10 states and two nations will showcase their work at the IV Bienal Ciudad Juárez-El Paso Biennial 2015. Presented by S-Mart, this is a collaboration between the El Paso Museum of Art and the Museo de Arte de Ciudad Juárez (MACJ).

“Each of the artists will show one work at the EPMA and a second work simultaneously at the MACJ,” said Tracey Jerome, director of the City of El Paso’s Museums and Cultural Affairs Department. “While the Border Biennial is not restricted by theme, many of the artists’ work examine personal, cultural, or political issues related directly to life on the US-Mexico border.”

The Ciudad Juárez-El Paso Biennial is unique among contemporary art biennials, not only by offering two US-Mexico venues for the presentation of the chosen artists’ works, but also by offering the sole juried exhibition in the world that is devoted to artists living and working in a region extending two hundred miles north and south across the entire length of the US-Mexico border.

This venture’s importance was recognized in 2011 when the sister museums were awarded a US-Mexico Cross Border Innovation and Cooperation Award from the Woodrow Wilson Center Mexico Institute.

This year’s Border Biennial set a record for the number of submissions, which topped 150; the more than 40 artists selected for inclusion will each show one work at the Museo de Arte de Ciudad Juárez (MACJ).

The exhibition featuring more than 40 artists will open on Friday, November 6, 2015, and run through February 7, 2016, at the El Paso Museum of Art and the Museo de Arte Ciudad Juárez. 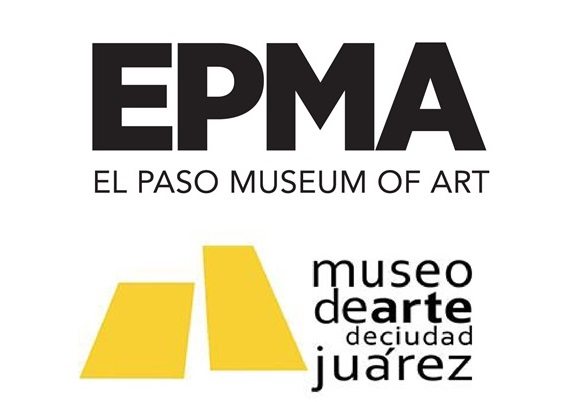 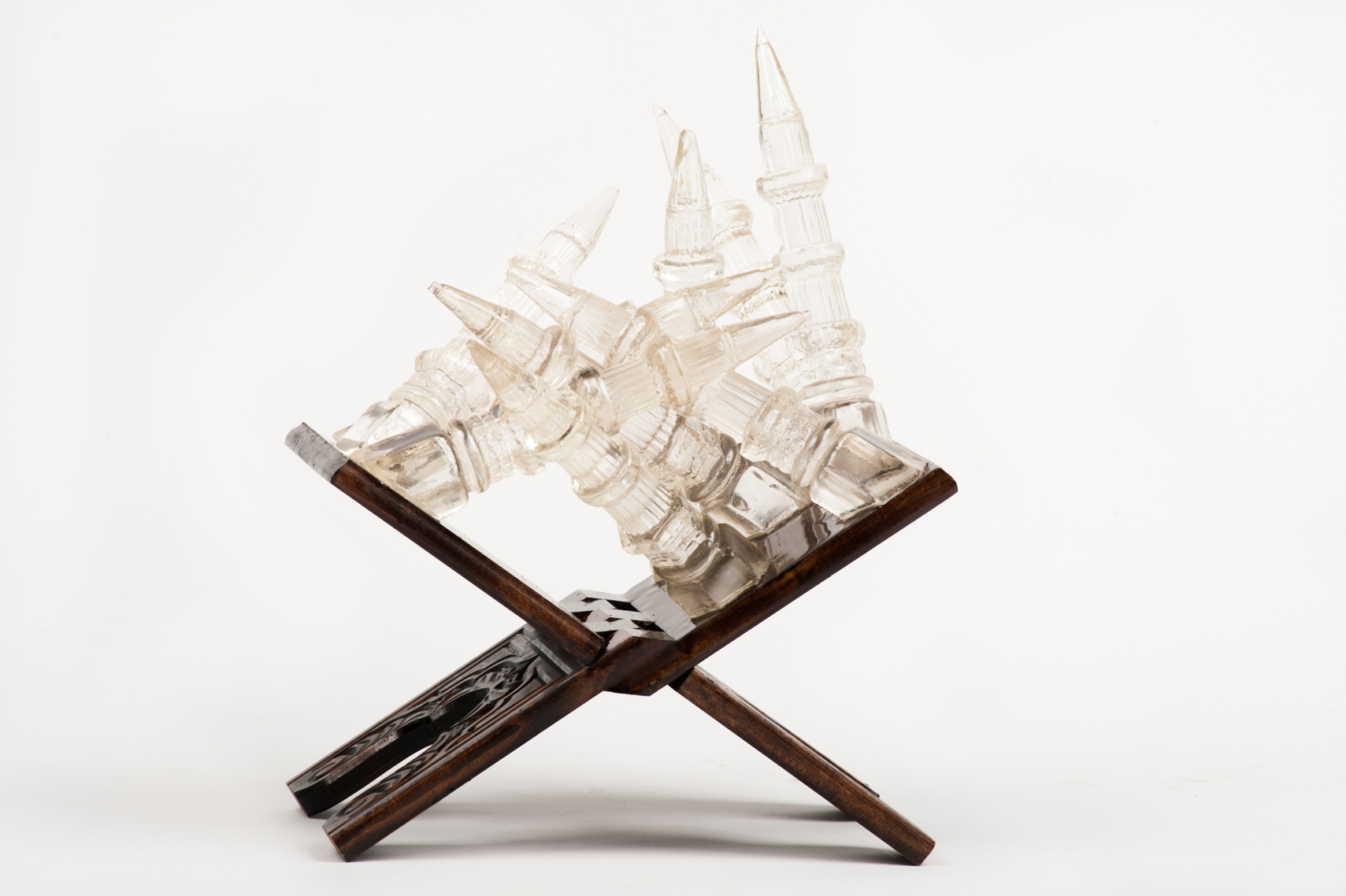