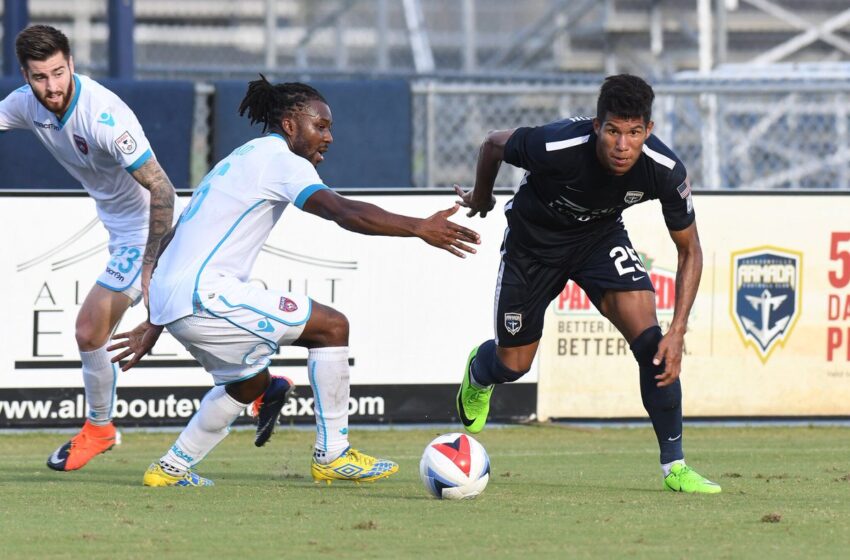 On Friday, officials with El Paso Locomotive FC announced the signing of Colombian right back, Bryam Rebellon to the first-year squad.

Rebellon played his youth and early days of his professional career in Argentina and his home country of Colombia.

Playing with Independiente Santa Fe in Colombia’s top division and then spending time with Club Atletico Sarmiento in Argentina led Rebellon to the United States where he joined LA Galaxy II in 2016, where he appeared 24 times and netted two goals.

After a year stint in Jacksonville, Rebellon joined Swope Park Rangers of the USL Championship for the 2018 season and appeared in 26 matches.

“Bryam is another very intelligent footballer and an incredible athlete who possesses great technique” said Lowry. “He can play various positions, but over the past couple of years has really made the right back spot his home.”

“What really sets Bryam apart though, is his character and work ethic. A phenomenal worker who dedicates his life to being the best he can be on the field. I am looking forward to having another high-quality personality in our locker room,” continued Lowry.