“The addition of Eder is great for the team,” said Head Coach and Technical Director Mark Lowry. “He has quality and experience and that will contribute positively to what is already a strong group of players. This is also another great benefit to sharing an ownership group and having this relationship with FC Juarez. There are so many great players in both clubs and with Eder now joining the Locomotive it just signifies the strength of the relationship. We are extremely fortunate to have this opportunity.”

The move deepens the relationship between the neighboring Borderplex clubs, building on the existing loan of midfielder Josué Aarón Gómez to Locomotive FC from the Bravos.

Borelli has played a seasoned career throughout Liga MX, having played a year with Querétaro, scoring one goal in 24 appearances, before making the move to UANL Tigres.

During his tenure at Tigres, the Mexican defender helped lift his side to the Apertura 2011 Championship before going on loan to Correcaminos and Atlante recording two goals over 39 appearances across the two teams.

The 29-year-old international transferred to FC Juarez on loan in 2015 before signing with Los Bravos in 2017, tallying three goals in 106 appearances throughout his Los Bravos career. 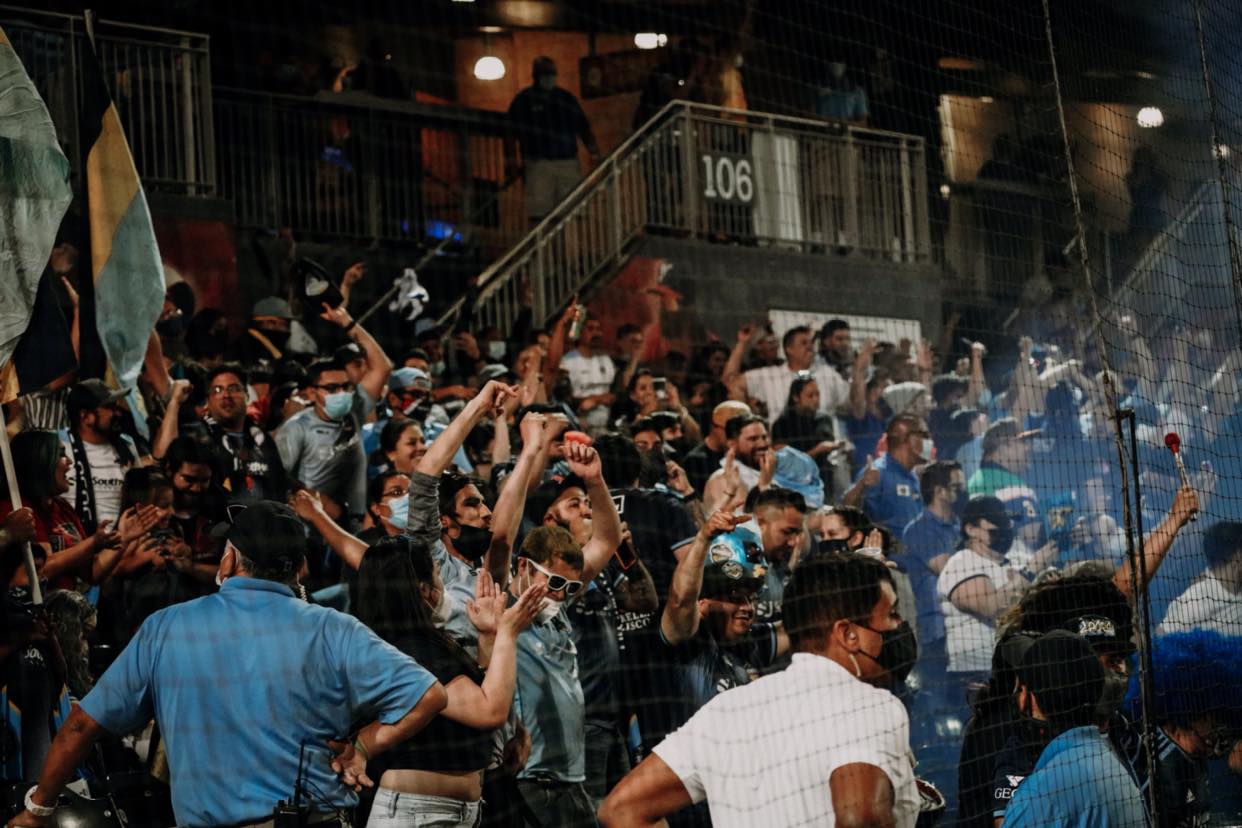 All Aboard! Locomotive 2021 individual match tickets...