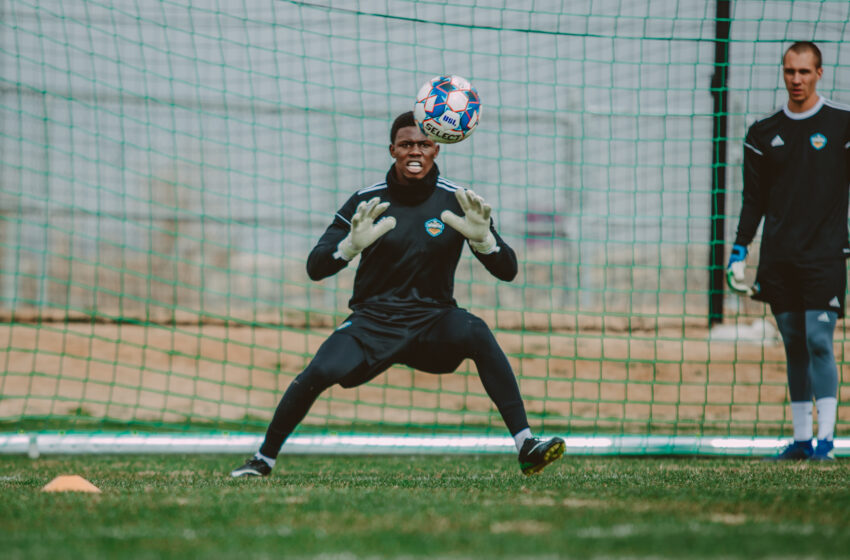 “Jermaine has earned his way into the squad, from attending Invitational tryouts and then performing well during preseason. On the field he will be a great back up to Logan and will work hard every day to make our goalkeeper department a strong one,” said Head Coach Mark Lowry.

“In the locker room, his personality shines through and he brings a positive energy into the group which will be valuable throughout the season.”

Fordah was invited to attend the invitational tryouts in early December and impressed the coaching staff with his skill between the posts. He was extended an opportunity to participate as a trialist for preseason and extended his time with his stellar performance. After three weeks, he was offered a contract for the 2019 season.

Fordah was born in London, England and trained with the U23 side of English Premier League club, West Ham United for the 2016 and 2017 season.