It was a night of firsts for El Paso which included their first road win (the team remains unbeaten on the road), Jerome Kiesewetter’s first two goals for the club and the unveiling of their West Texas Sky Blue kits in a match.

Locomotive now sits in eighth place in the Western Conference and have played one less match than the leaders and are the only team in the west sitting on back-to-back wins.

The first minute in the second half saw the German-born American, Jerome Kiesewetter open up his scoring account for Locomotive. The striker went down the right lane, switched direction and beat the keeper near post. Kieswetter wasn’t finished there and grabbed the brace nine minutes later after a precision pass from Omar Salgado split the defense and put the ball at Kiesewetter’s feet in front of the goal.

Kiesewetter placed it perfectly into the back of the net and would end the night tied for the lead scorer position on the Locomotive roster with Derek Gebhard, and Edson Partida.

The three attackers all sit at two goals on the season.

Goalkeeper Logan Ketterer notched his fifth clean sheet tonight, putting him in first place across the entire league for shutouts. “Logan is a great young goalkeeper and every game he gets more and more mature. He has five clean sheets across eight games which is fantastic,” said Head Coach Mark Lowry.

This match was also the second time a single Locomotive player netted two goals in a match; the first being Partida’s performance against Orange County SC earlier this season.

“We have a lot of talent moving forward in the attack. For Jerome to get two goals tonight was amazing. We can’t wait to get home next week and play against New Mexico United,” said Lowry after tonight’s stellar performance.

El Paso Locomotive FC plays their next match at home on Sunday, May 12th against rivals New Mexico United. Season Ticket Memberships, Group Tickets, and Individual Match Tickets can be purchased online or by calling 915-235-GOAL 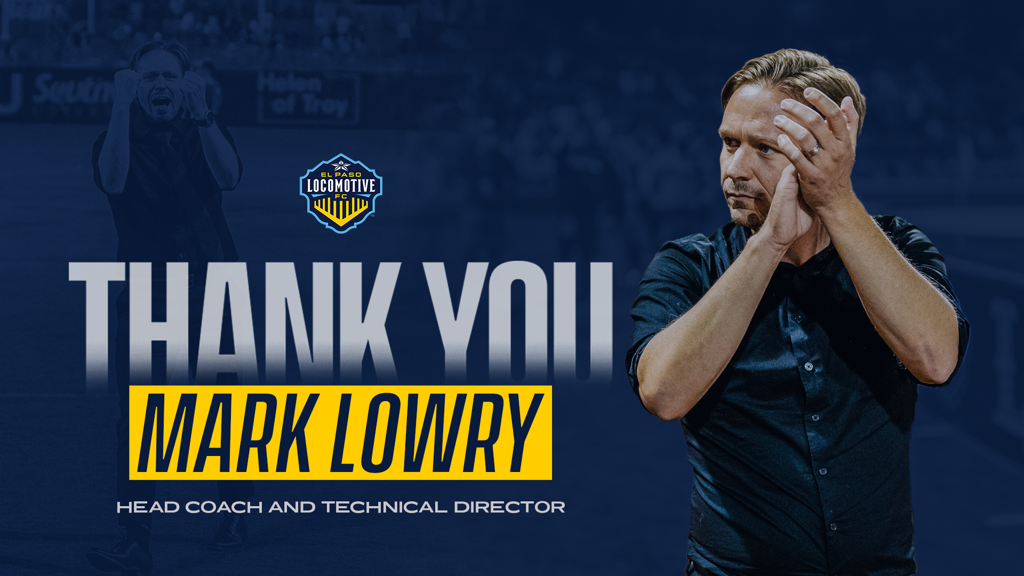 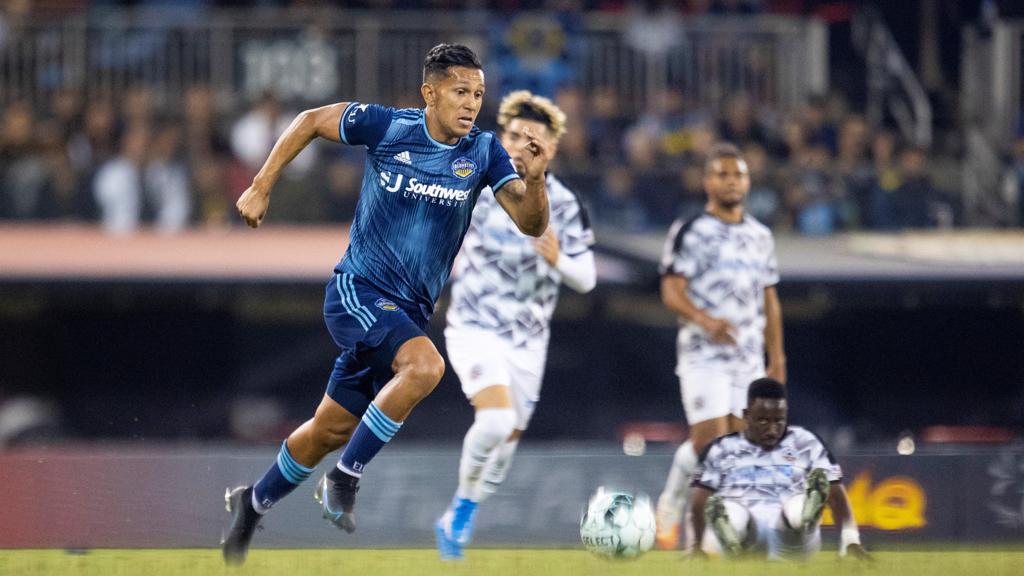