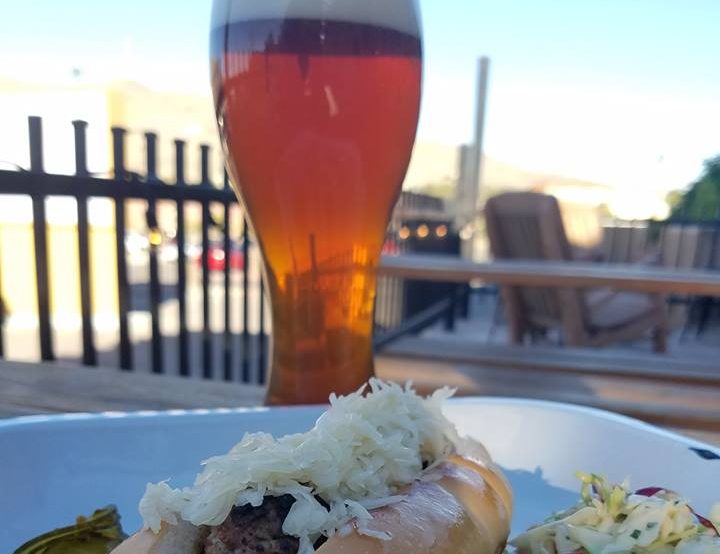 Although state regulations prevent beer from crossing stateliness, one El Paso Brewmaster and one New Mexico Brewmaster have crossed state lines to share a traditional German beer recipe with both cities.

Ode’s Brewmaster Albert Salinas in El Paso and Jerry Grandle, Brewmaster at Spotted Dog Brewery in Mesilla, NM have traveled to each other’s brewery to create a batch of Weizenbock, a traditional German beer which is now available at both breweries.

It is noted for its bready, banana flavor that comes from the yeast.

In September 2014, Jerry and Susan Grandle opened Spotted Dog Brewery in Mesilla Valley, NM.  The brewery is named after Ryleigh, the family’s bluetick hound. Spotted Dog is proud to be Mesilla’s only microbrewery and their signature beers are milk stout, amber ale and cream ale.

The teams spent one brew day at each location to get the recipe in order and have been maintaining the batches, which take three weeks to brew. The Weizenbock is currently available at both breweries.

“This partnership with Spotted Dog seemed like a no-brainer after Grandle had graciously come the rescue in one occasion when Ode’s pump broke,” said Salinas, Brewmaster at Ode. “We are excited to share the same recipe in both states and excited for this partnership.”