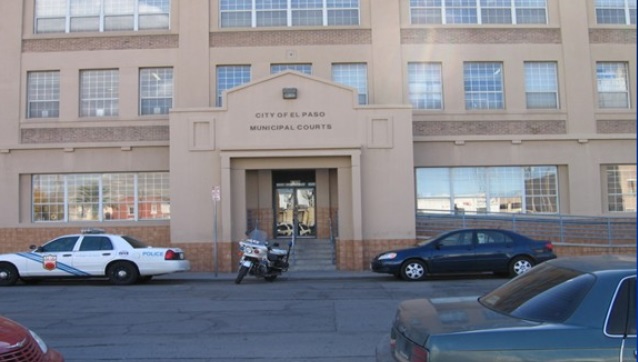 On Thursday, officials with the City of El Paso announced that El Paso Municipal Court has received the Municipal Traffic Safety Award by the Texas Municipal Courts Education Center (TMCEC) for “focusing on and promoting traffic safety in the community.”

“It’s an honor to be recognized for traffic safety initiatives that have been implemented by Municipal Court,” said Municipal Court Director Lilia Worrell.

“It is our responsibility to make our streets safer, and our staff focuses on educating the community with safety programs that improve El Paso’s quality of life.”

El Paso Municipal Court received the recognition for increasing traffic safety through a number of projects and programs including the creation of an activity book for children, mentoring more than 600 students during a Red Ribbon event, establishing summer camp classes, sharing red light awareness videos, and much more.

Funded by a grant from the Texas Department of Transportation, the TMCEC evaluated applicants on their activities relating to increasing traffic safety while preventing impaired driving traffic crashes, traffic fatalities, juvenile DUI, child safety seat offenses, red light running and other traffic-related offenses. All municipal courts in Texas were eligible to apply.

El Paso Municipal Court will be formally recognized at the Texas Municipal Courts Education Center Traffic Safety Conference that will be held from March 25–27 in Houston.

For more information about the City of El Paso Municipal Courts, visit their website.