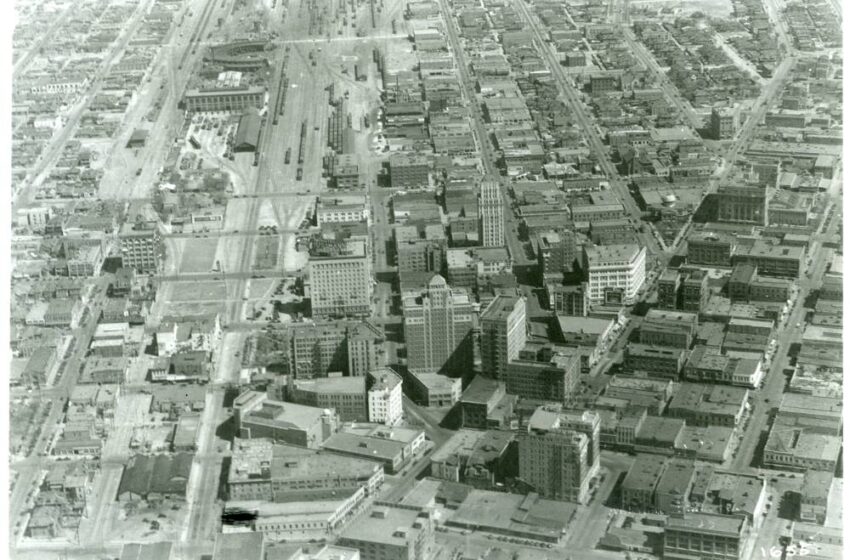 The El Paso Museum of History invites the public to a lecture, Don Felix Martinez: A Builder of El Paso, by Ron Hagquist that focuses on the influence that Felix Martinez had on El Paso’s skyline.

Hagquist is the great grandson of Felix Martinez, who helped drive many projects as El Paso grew from a small town to the beginnings of a city. In the short twenty years after moving to El Paso until his death in 1916, Felix Martinez was a principal in, among other things, the Paso Del Norte Hotel, the Centre Building, Southwestern Portland Cement, and The El Paso Daily News.

Hagquist was born in El Paso and graduated from Austin High School in 1964. After receiving his bachelor’s and master’s degrees from the University of Texas at Austin, he had a career as an engineer/mathematician, working in both the private and public sector.

Now retired, he is working with high schools to improve math education.  Hagquist will also be donating personal items that once belonged to Felix Martinez to the El Paso Museum of History.

The Don Felix Martinez: A Builder of El Paso lecture is free and open to the public. For more information, call the El Paso Museum of History at (915) 212-3163.