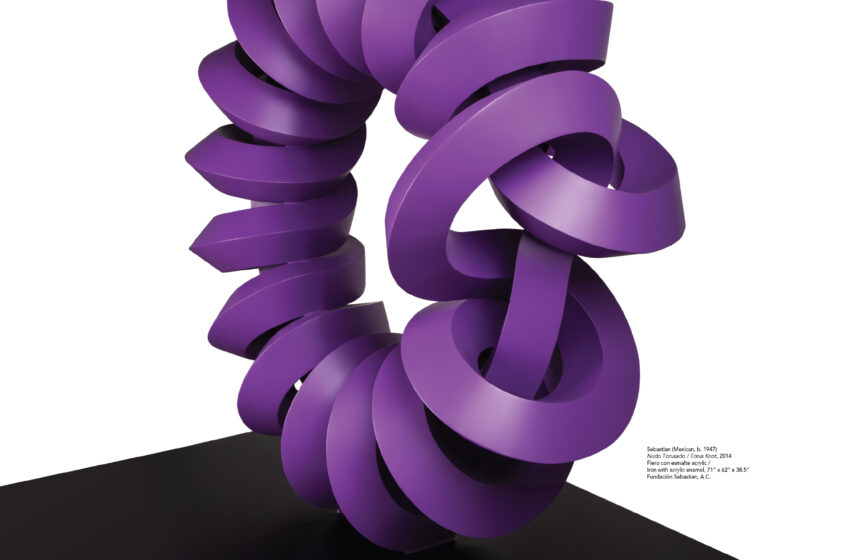 The El Paso Museums and Cultural Affairs Department in conjunction with the Consulate General of Mexico in El Paso and the Fundación Sebastian announce the opening of the Knot: The Art of Sebastian exhibition on February 24, at the El Paso Museum of Art.

The exhibit, created by renowned Mexican sculptor Sebastian, features 53 artworks in seven different media from the last 40 years of his career. The artworks investigate the infinite possibilities abundant in knotted and interlaced structures derived from cosmology and quantum physics. The artist’s three monumental public sculptures in El Paso and Juárez include the giant red “X.”

The exhibition will be on display through June 5 and will be accompanied by a public lecture, a book signing and a demonstration of the Transformable sculptures by the artist in addition to special educational programming for children that introduces the importance of math and science.

The exhibit will be presented in the Woody and Gayle Hunt Family Gallery at the El Paso Museum of Art. The exhibit is made possible through the support of the Consulate General of Mexico, which presents the exhibition as a vehicle for sharing Mexican culture within the United States.

“It is exciting to bring works from a sculptor as renowned as Sebastian to El Paso,” said Director of the Museums and Cultural Affairs Department Tracey Jerome. “This exhibition will give visitors to the museum an in-depth view of how he melds art, technology, math and natural materials into stunning works of art.”

Sebastian (Enrique Carbajal González), born on November 16, 1947, in Ciudad Camargo, Chihuahua, Mexico, studied at the San Carlos Academy of Art in Mexico City. Sebastian is the recipient of six honorary doctorates, has exhibited his work in more than 190 solo exhibitions and is one of the world’s foremost living sculptors. 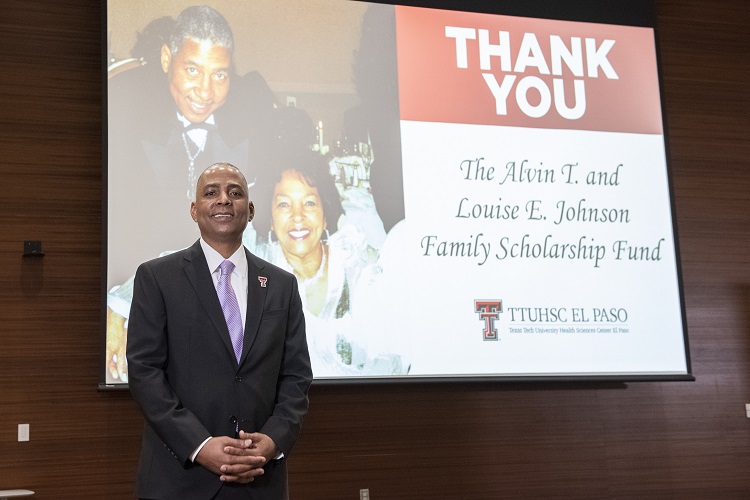 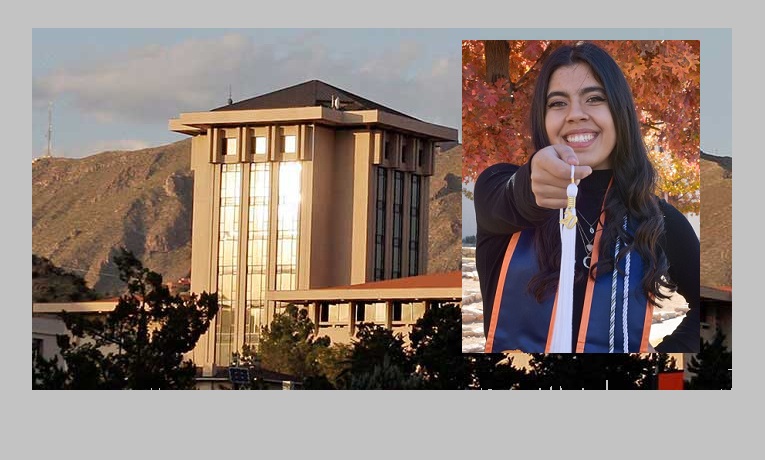