‘Tracks Across the Desert: More Than 100 Years of Railroad in El Paso,’ rolls into the El Paso Museum of History (EPMH) starting next week.

The museum’s first exhibition of the year, opening Thursday, January 23rd, will explore the role the railroad played in shaping El Paso’s economy, technology, and society as it transformed the United States.

“El Paso gets its name because of how it has historically been a pass between the two mountains,” said EPMH Director Dr. Vladimir von Tsurikov.

“Much of El Paso’s identity comes from our being an intersection of different people, cultures, and ideas. When the railroad boom started, El Paso became an even more important nexus for the United States.”

In addition to displaying local historical artifacts, the exhibit will feature an model train set, a children’s depot play-area with trains, and a flipbook album highlighting historic photographs.

The exhibit is free and open to the public, and supported by Union Pacific..

The EPMH is free of charge and open Tuesday through Sunday. For more information, call the museum at (915) 212-0320 or visit the museum’s website. 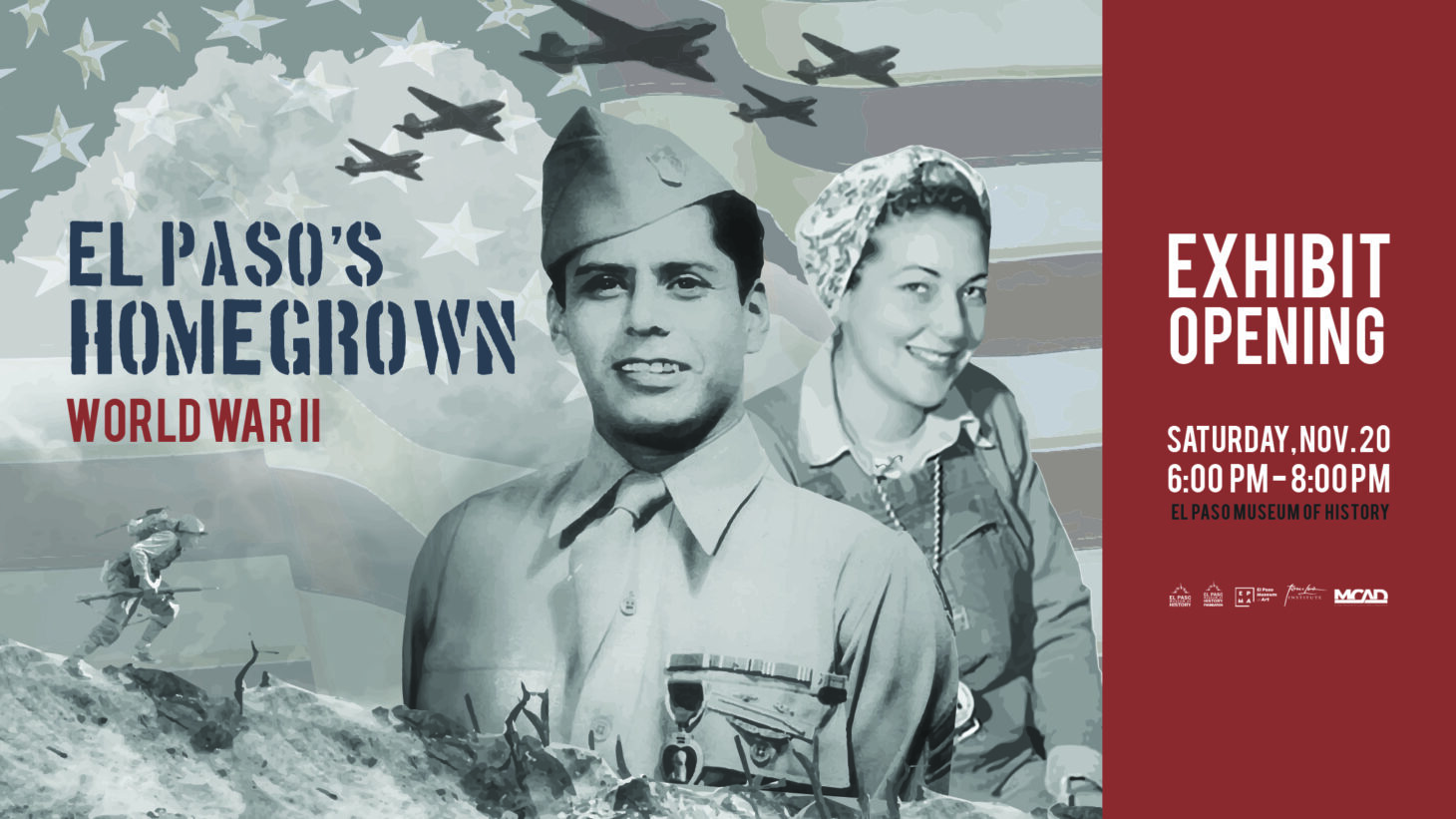 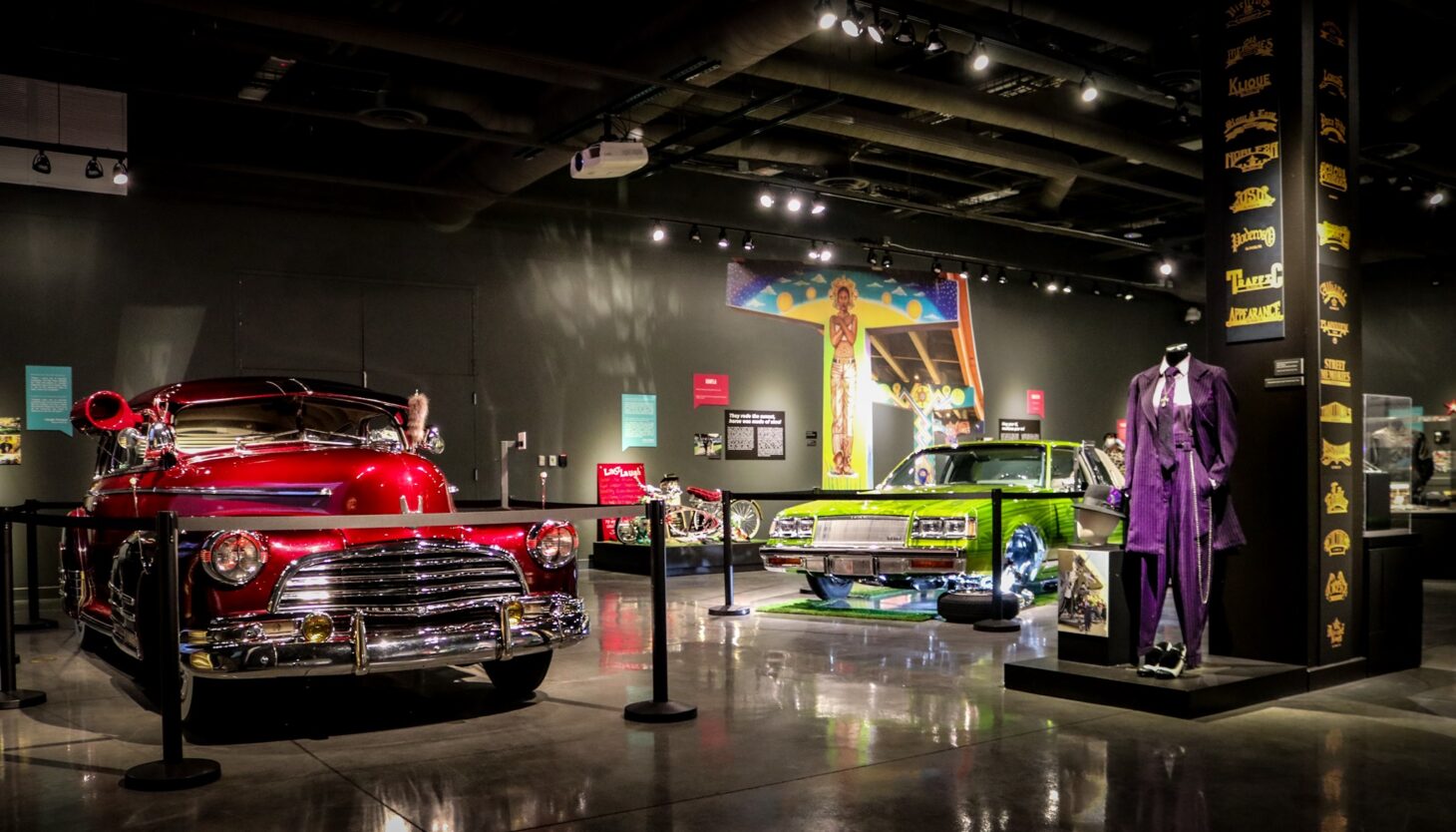