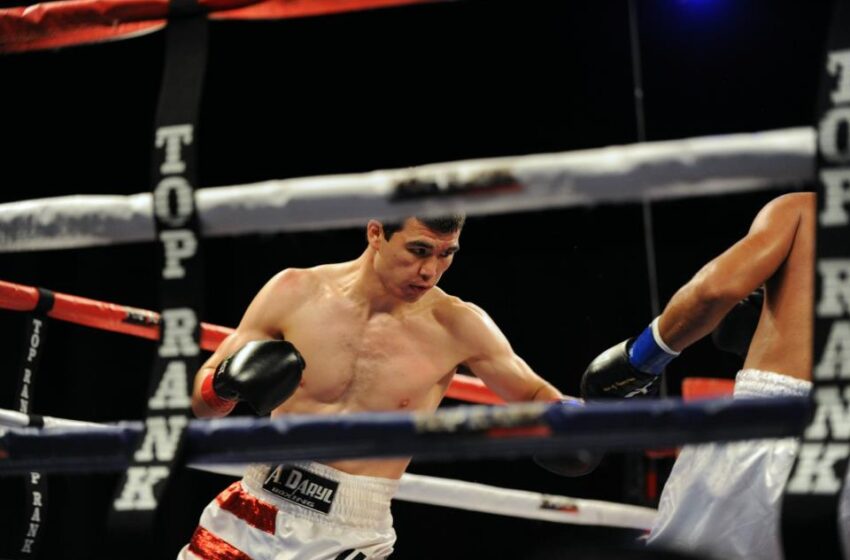 “I’ve been working hard and working with Austin (Trout) and that makes a big difference,” Han said. “Austin makes me so much better. He’s been a world champion and he will be a world champion again. His expertise, his knowledge is amazing. He’s been in those situations and he tells me little things along the way and I think that will make all the difference in this fight.”

Han is a former champion kickboxer and fifth degree black Blackbelt who hails from El Paso, Texas and enters this fight the winner of his last three contests, including a first round stoppage in March of this year.

A winner of his first 19 pro bouts, the 32-year-old owns a victory over Marcos Reyes in addition to narrow losses to former champion Sergio Mora and former title challenger Fernando Guerrero.

J’Leon is a once-beaten contender at 168-pounds, the 29-year-old Love bounced back from his lone defeat with three victories 2015 before stopping Michael Gbenga and Dashon Johnson in 2016.

The Inkster, Mich., native earned wins over Marco Antonio Periban, Derrick Findley and Lajuan Simon on his way to contender status and will look for another victory to put him in world title contention. Love is originally from Detroit and now lives in Las Vegas and is under the management team of former world champion Floyd Mayweather Jr.