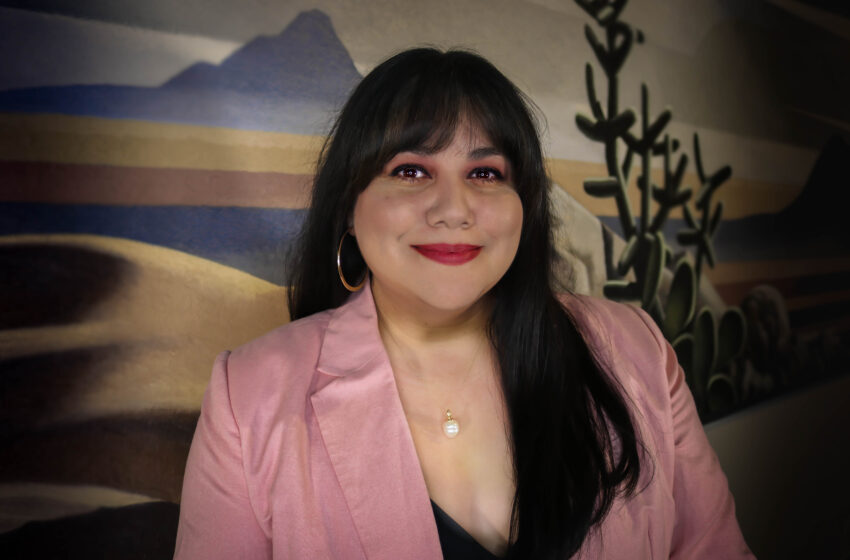 Erica Marin, the new Director of the El Paso Museum of History.

On Friday, the City of El Paso and the Museums and Cultural Affairs Department (MCAD) announced the appointment of Erica Marin as the new Director of the El Paso Museum of History.

“After interviewing multiple candidates for the leadership position, Erica Marin stood out as the best candidate to lead the El Paso Museum of History,” said Cultural Affairs and Recreation Managing Director Ben Fyffe. “Her years of experience, leadership and expertise, along with her love and passion for our city will enhance programming and exhibits at the Museum of History.”

During her time at the museum, Marin has been a critical driver in developing community-driven exhibitions that celebrate cultural and civic contributions by more diverse communities.

The approach, which resulted in exhibitions like “Neighborhoods & Shared Memories: Sunset Heights” and “Low & Slow: Lowrider Culture on the Border” has correlated in an increase of attendance at the museum of more than 233 percent during the last decade.

Marin holds a bachelor’s degree in Fine Arts/Museum Conservation from New Mexico State University and a Master’s in Public History from The University of Texas at El Paso – UTEP. She is also a National Association of Latino Arts and Cultures (NALAC) Leadership Institute Fellow.

Before joining the El Paso Museum of History, Erica Marin served as an Exhibits Curator for Las Cruces Museums, and an independent curator for Purple Gallery in El Paso. She is also active in the community as an artist, focusing her creative work primarily on identity and memory.

To learn more about the El Paso Museum of History, visit epmuseumofhistory.org

For our previous coverage of the El Paso Museum of History, click here.