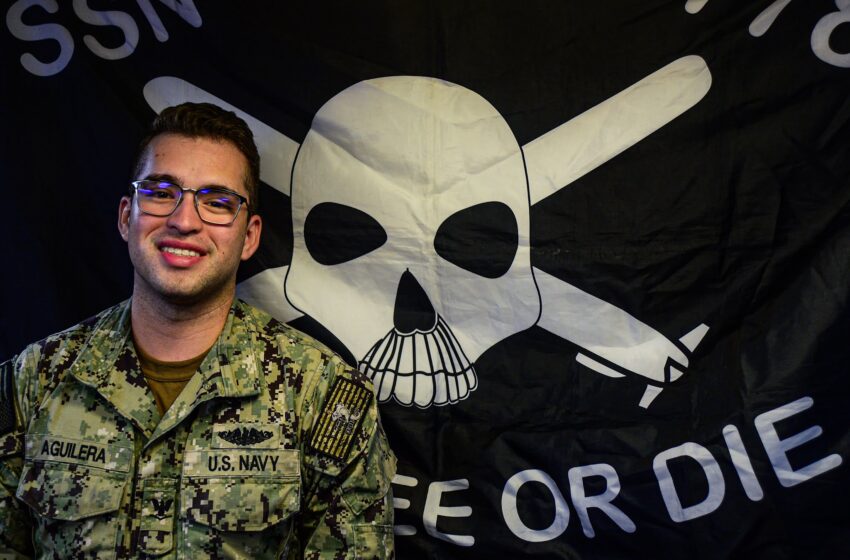 NORFOLK, Va. – A El Paso native is serving in the U.S. Navy aboard USS New Hampshire (SSN 778) one of the world’s most advanced nuclear-powered submarines.

“I joined the Navy because I wanted to serve my country, see the world and learn about different cultures,” said Aguilera.

According to Aguilera, the values required to succeed in the military are similar to those found in El Paso.

“I learned if you’re going to do something, give it 110 percent,” said Aguilera. “I also learned to always be humble and kind to others.”

Fast, maneuverable and technically advanced, submarines are some of the most versatile ships in the Navy, capable of silently conducting a variety of missions around the world.

Fast attack submarines are designed to hunt down and destroy enemy submarines and surface ships; strike targets ashore with cruise missiles; carry and deliver Navy SEALs; carry out intelligence, surveillance, and reconnaissance missions; and engage in mine warfare. Their primary tactical advantage is stealth, operating undetected under the sea for long periods of time.

The Navy’s ballistic-missile submarines, often referred to as “boomers,” serve as a strategic deterrent by providing an undetectable platform for submarine-launched ballistic missiles. SSBNs are designed specifically for stealth, extended patrols and the precise delivery of missiles. Their design allows the submarines to operate for 15 or more years between major overhauls.

Guided-missile submarines provide the Navy with unprecedented strike and special operation mission capabilities from a stealthy, clandestine platform. Armed with tactical missiles and equipped with superior communications capabilities, SSGNs are capable of directly supporting combatant commander’s strike and Special Operations Forces requirements. Each SSGN is capable of carrying 154 Tomahawk cruise missiles, plus a complement of heavyweight torpedoes to be fired through four torpedo tubes.

Serving in the Navy means Aguilera is part of a world that is taking on new importance in America’s focus on rebuilding military readiness, strengthening alliances and reforming business practices in support of the National Defense Strategy.

“National security is important because America has always been a symbol of freedom around the world,” said Aguilera.

With more than 90 percent of all trade traveling by sea, and 95 percent of the world’s international phone and internet traffic carried through fiber optic cables lying on the ocean floor, Navy officials continue to emphasize that the prosperity and security of the United States is directly linked to a strong and ready Navy.

“What our undersea forces accomplish every day is vitally important to our nation’s defense,” said Vice Adm. Daryl Caudle, Commander, Submarine Forces. “Our Submarine Force is a critical part of global maritime security and the nation’s nuclear triad. Every day, our submariners are at the tip of the spear, forward deployed and ready – from the depths, we strike!”

As a member of the U.S. Navy, Aguilera, as well as other sailors, know they are a part of a service tradition providing unforgettable experiences through leadership development, world affairs and humanitarian assistance. Their efforts will have a lasting effect around the globe and for generations of sailors who will follow.

“I’ve learned that it requires a lot of trust and teamwork while serving on a submarine,” added Aguilera. “Everyone plays a vital role to keep the submarine operational when things go from good to bad. We all come together to correct the problem as quickly as possible.” 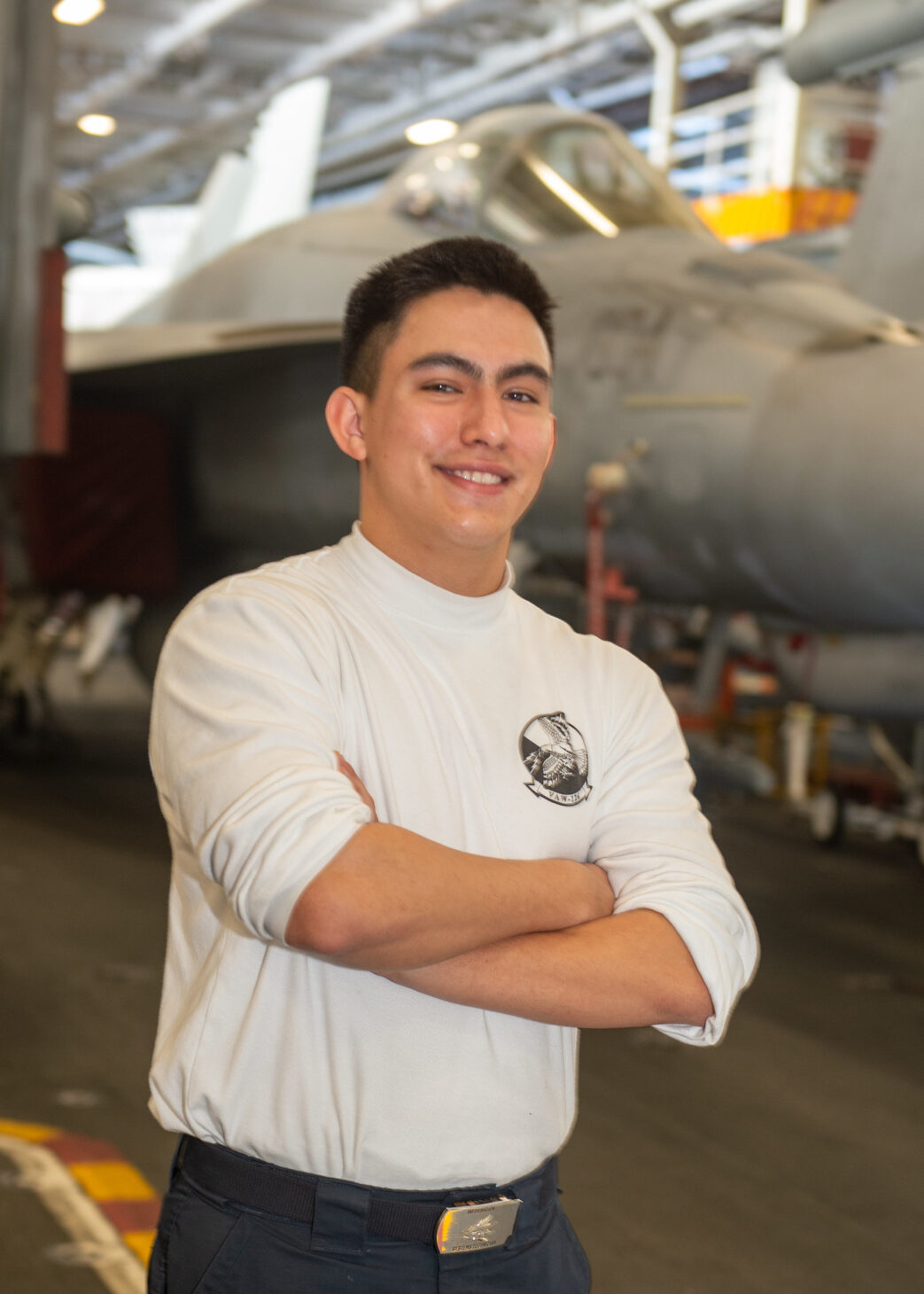 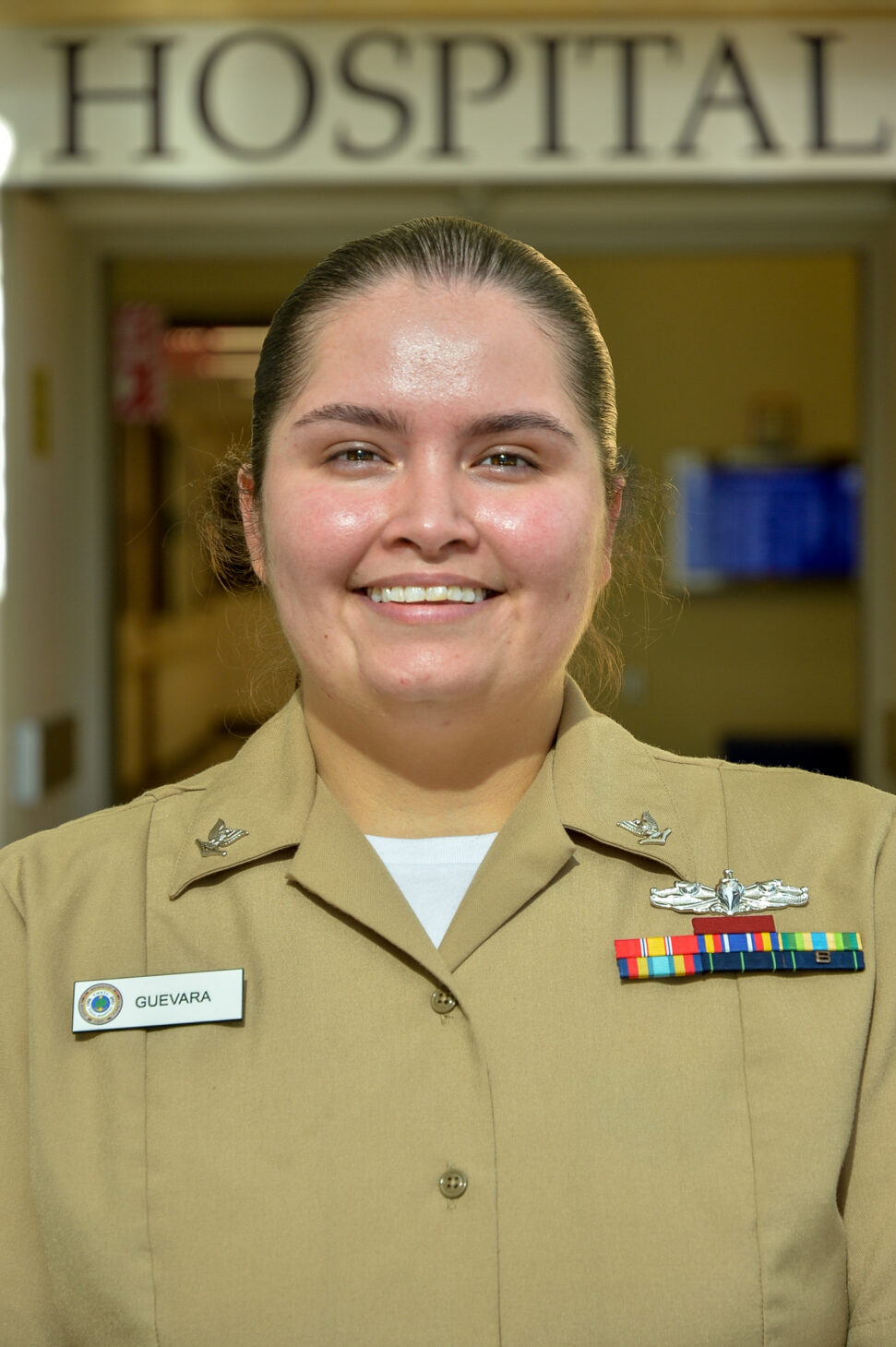 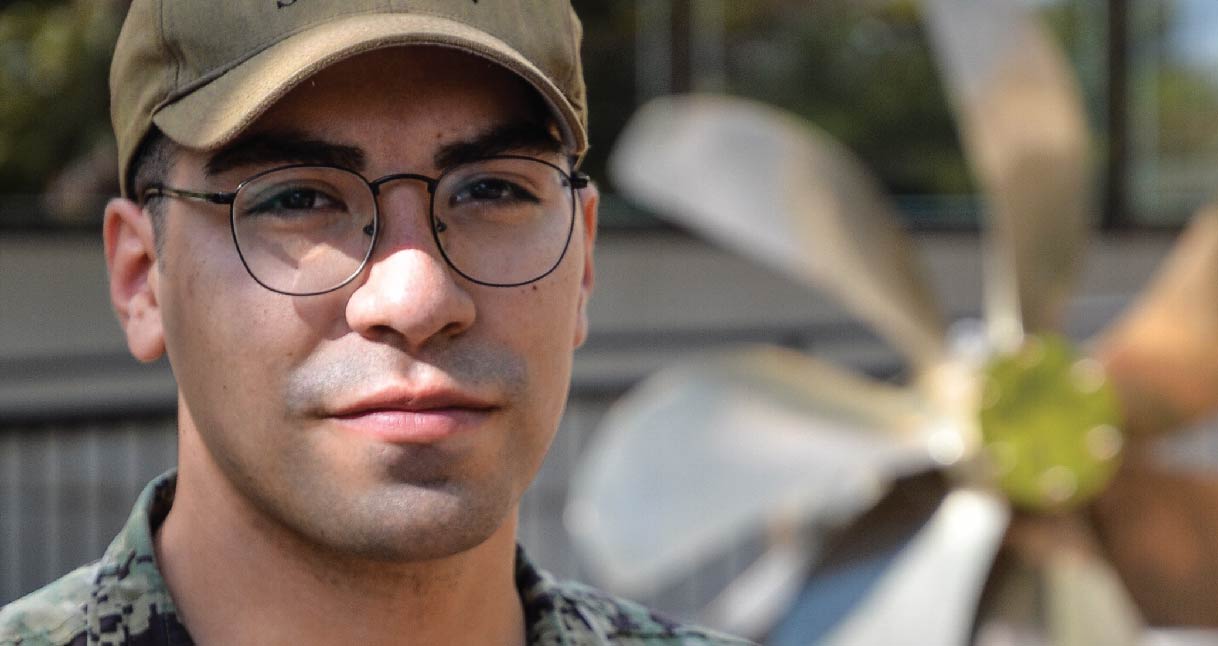