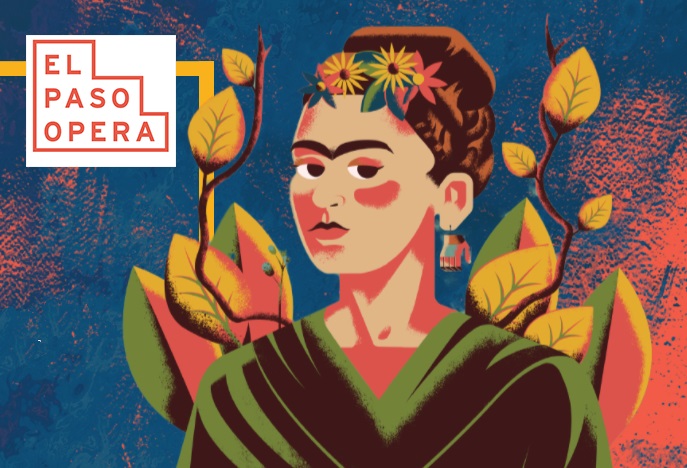 FRIDA was originally scheduled for March 2021, will now be staged on March 19, 2022 at the Abraham Chavez Theatre.

El Paso Opera officials announced Tuesday afternoon that the company is the recipient of OPERA America’s Next Stage Grant.

“This $20,000 grant donation will help support El Paso Opera’s March 2022 production of FRIDA, an opera based on the life, love and art of Frida Kahlo and composed by Robert Xavier Rodriguez,” company officials shared via a news release.

FRIDA was originally scheduled for March 2021, will now be staged on March 19, 2022 at the Abraham Chavez Theatre.

Company officials add that FRIDA will feature an all Latinx cast as well as a Creative Team consisting of persons who are traditionally underrepresented.

“This commitment aligns with our core value of Diversity and Inclusion, other core values,as well as our mission statement,” El Paso Opera officials added.

Officials say that OPERA America’s Next Stage Grant supports the presentation of second or subsequent productions of existing, underperformed North American works, with the opportunity to edit, adjust, and refine the works for new audiences.

Next Stage Grants are generously funded by Gene Kaufman, Terry Eder-Kaufman, and New Vision for NYC Opera, with additional support from the Andrew W. Mellon Foundation. 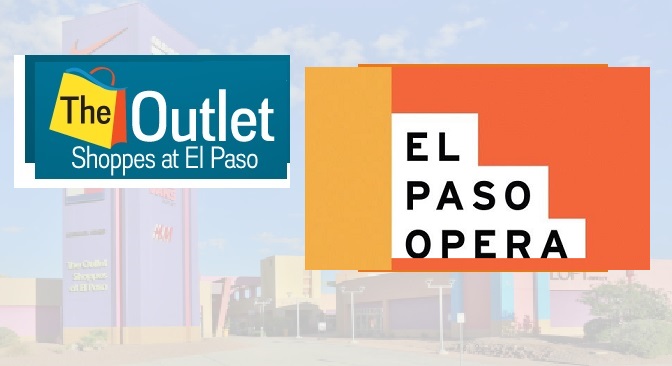 The Outlet Shoppes at El Paso to... 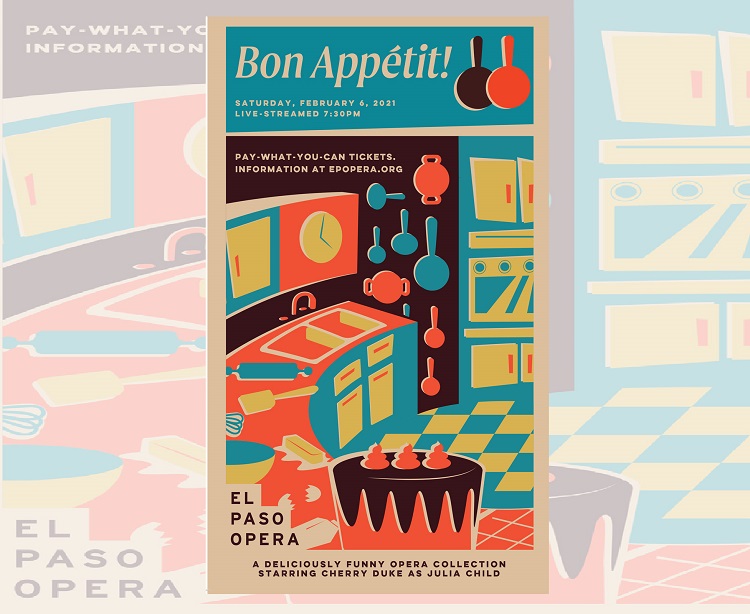