The El Paso Playhouse is set to present its production of Josefina Lopez’s “Real Women Have Curves” as its second production of the 54th season.

The curtain rises on September 8 and runs every weekend through October 1, to coincide with National Hispanic Heritage Month.

Set in a tiny sewing factory in East L.A., this award-winning comedy from acclaimed playwright Josefina López tells the story of five full-figured women racing to meet an impossible deadline to keep their sewing factory from going under.

The basis for the award-winning film of the same name starring America Ferrera, “Real Women Have Curves” celebrates real bodies, life in southern California, and the incredible bond when women work together.

As America remains deeply divided on the subject of immigration, the plight of immigrant laborers is dishearteningly relevant. And despite songs like “All about the Bass” or the popularity of Melissa McCarthy, heavier bodies are still treated with contempt in our culture.

“The fact that Real Women while written and performed in the late 80’s is still so relevant today in 2017, it’s disappointing that we haven’t advanced on the issue of immigration reform or how women, especially Latina women, are treated is both scary and disappointing, ” said Eurydice Saucedo, the show’s director.

“The way the characters fear la migra is the same terror those in hiding from the Gestapo, and this is the United States of America in 2017. When we cast the show, we had absolutely no idea that one of the actors was a DREAMer, which has made this production that much more real and poignant,” Saucedo continues.

“We want the audiences to walk away with a newfound respect for these women and those they are portraying in real life – the undocumented, exploited, Latinas who simply want the American dream,” Saucedo added.

Claudia Yoli Ferla plays the role of “Estela,” a deeply-in-debt, and behind-schedule hopeless romantic that doesn’t have a green card. The only way the women can stave off disaster is to deliver an impossible order in a week — a task that might overwhelm even people who weren’t preoccupied by their own and one another’s body weights.

“Through the role of Estela, I speak out for myself, the immigrant community, and the border,” said Claudia, a DREAMer concerned about the future of the Deferred Action on Childhood Arrivals (DACA) program.

Rounding out the cast are our protagonist, Ana Garcia (Abigail Moreno), is a recent high school graduate full of feminist fervor, sass and wants to be a writer. She can’t afford college, so she has been persuaded to help out at the garment factory owned by her older sister, Estela (Claudia Yoli Ferla). Their gossipy mother, Carmen (Lorena Soto), also works there, along with the stolid Pancha (Eurydice Saucedo) and the cheerful Rosali (Cristina Zermeno). 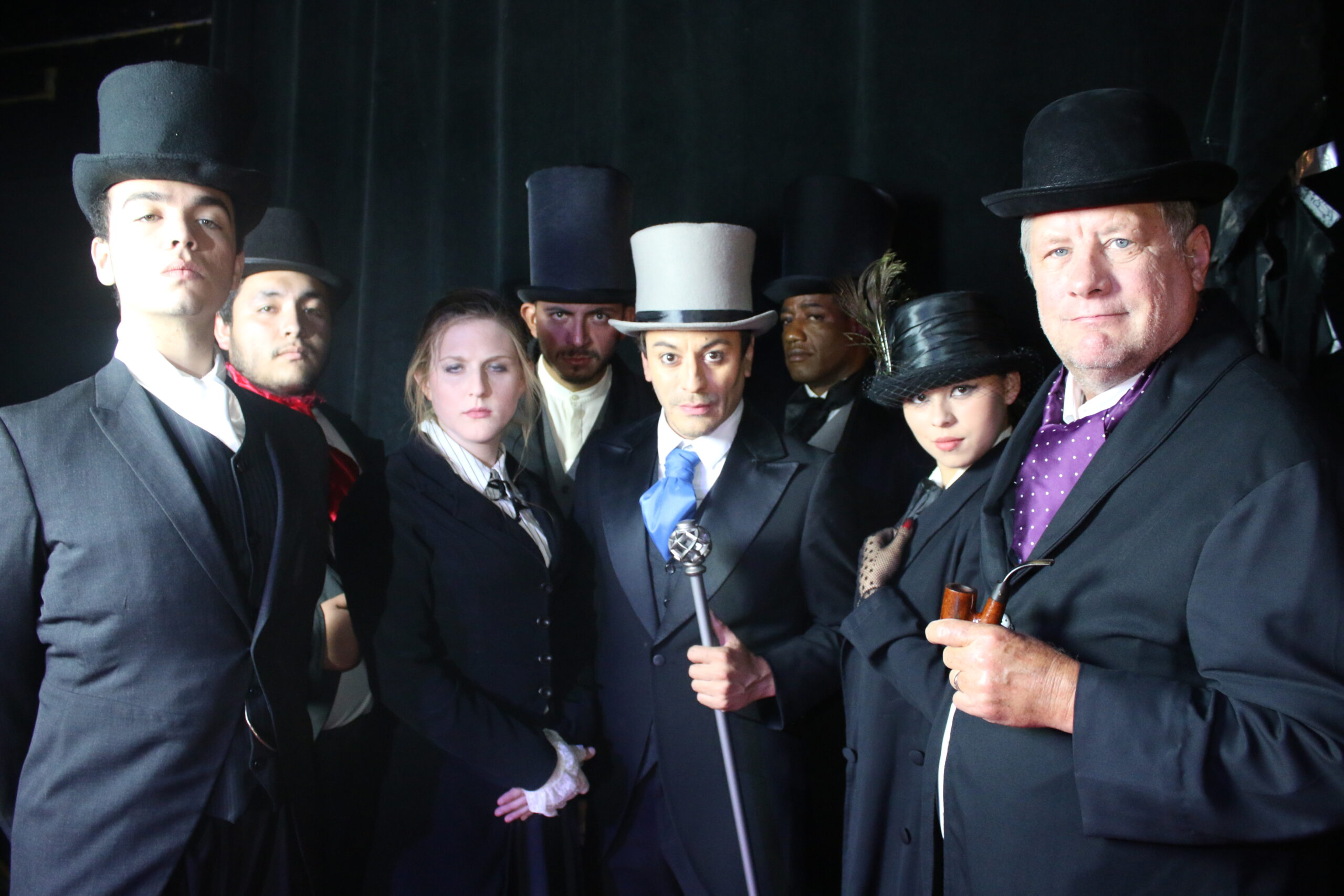