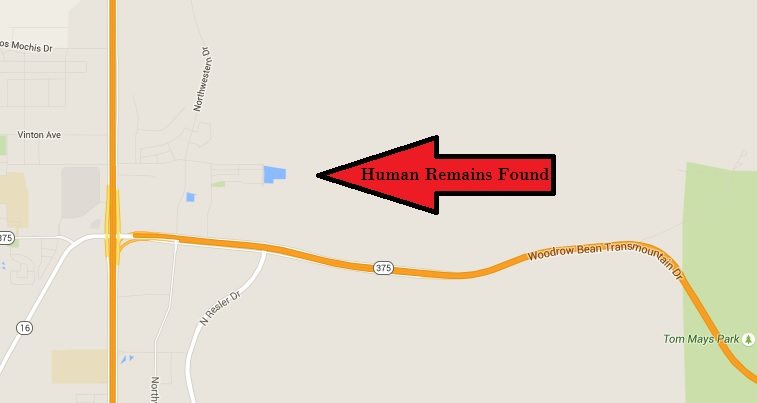 Investigators are still trying to determine how human remains ended up along the foothills of the Franklin Mountains.

According to El Paso Police, the remains were found Saturday, August 22nd, by hikers in the desert area near Pipeline Road and Transmountain.  Officers with the Westside Patrol responded, along with Texas State Parks Officials.

Officers say they saw the human remains, in the form of bones,  scattered in the area and then requested Crimes Against Person’s Detectives to help with the investigation.

The remains were transported to the Medical Examiners Office for possible identification and cause of death determination. Police officials say that,  at this time, it has not been determined if the remains  are those of a male or female.

Officials added, “There were no obvious signs of foul play located on the remains and the case is currently being handled as a Death Unattended” which means that the individual died and there is no known cause of death or doctor available to sign a death certificate.” 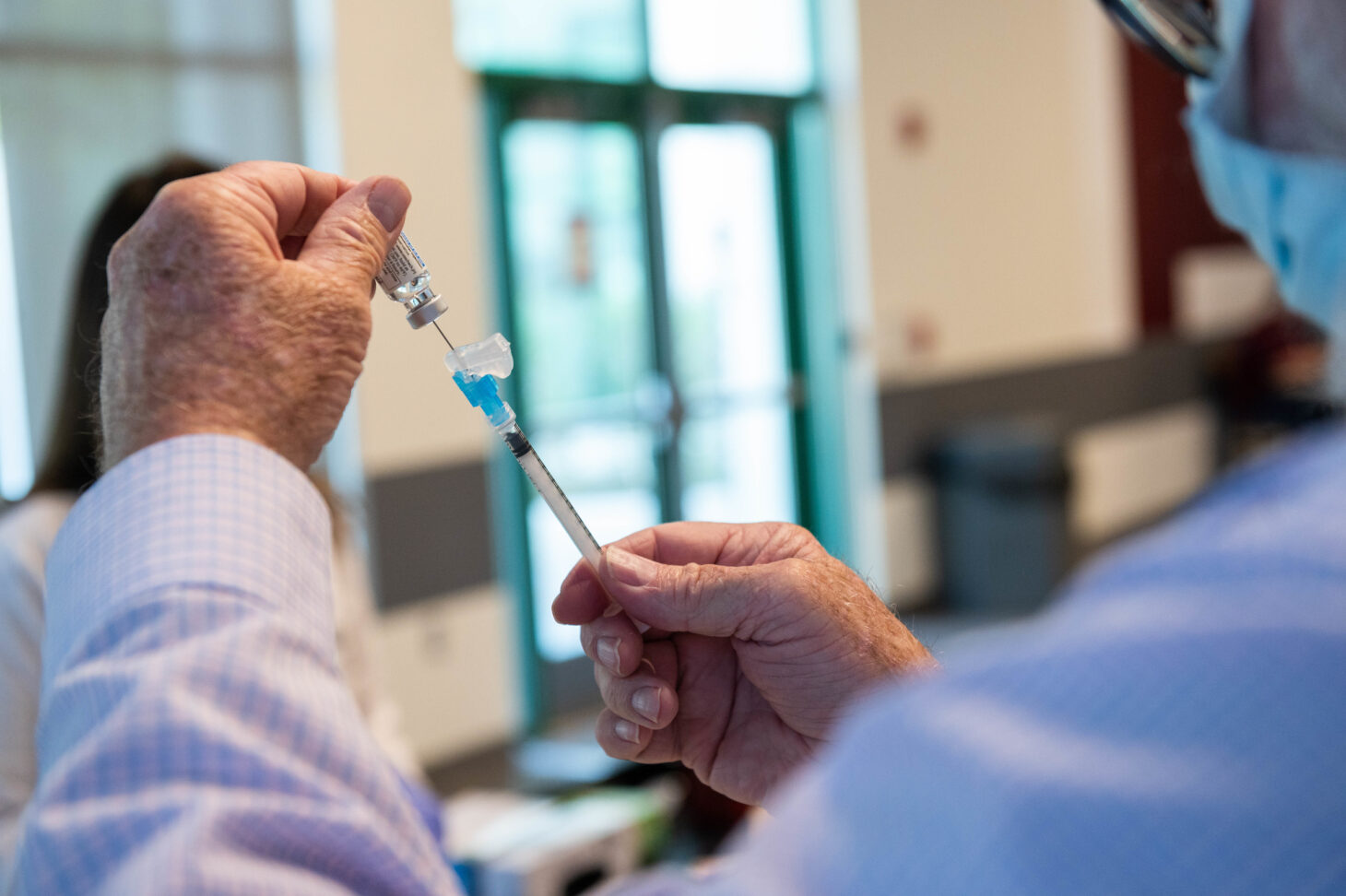 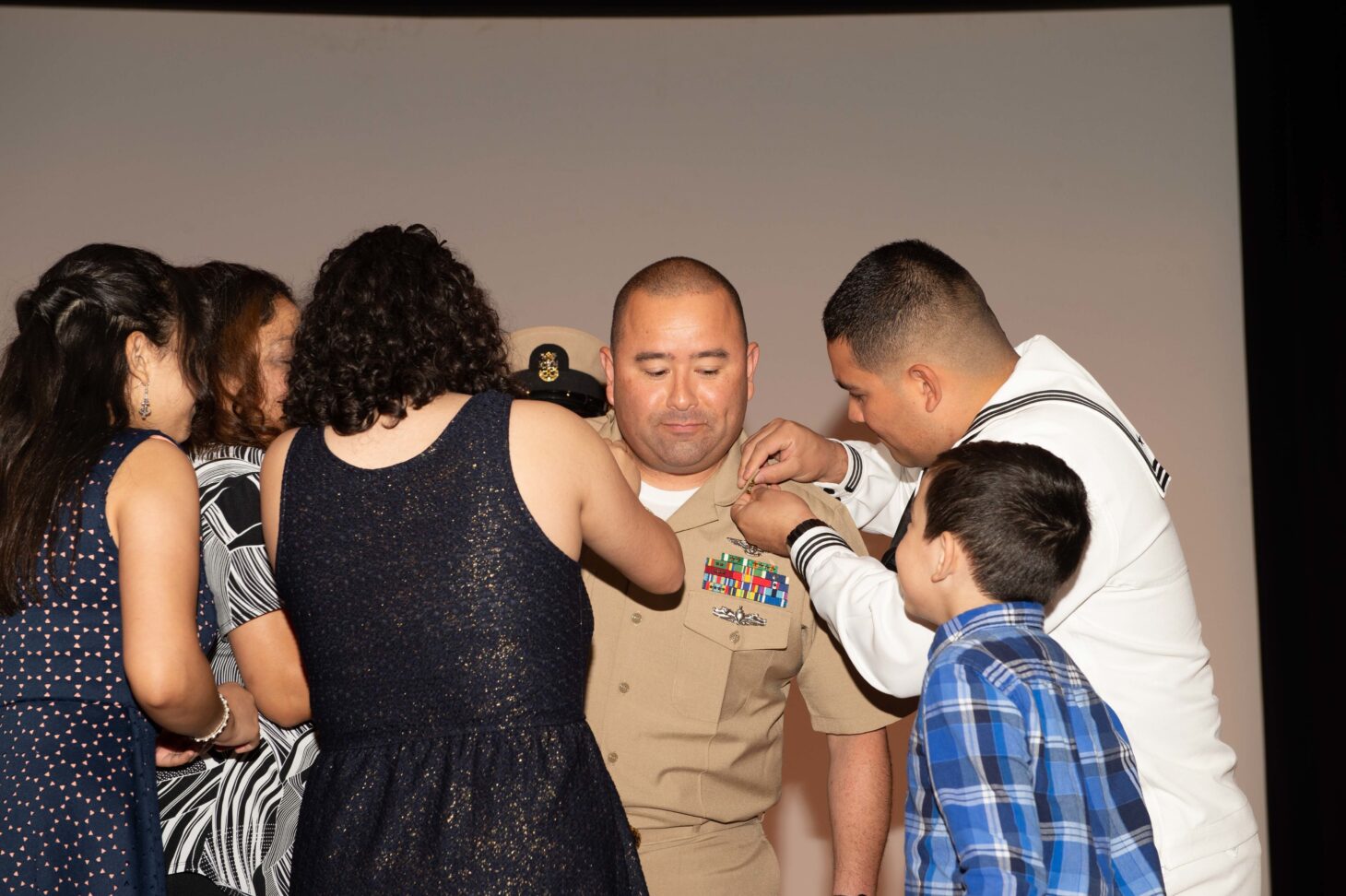