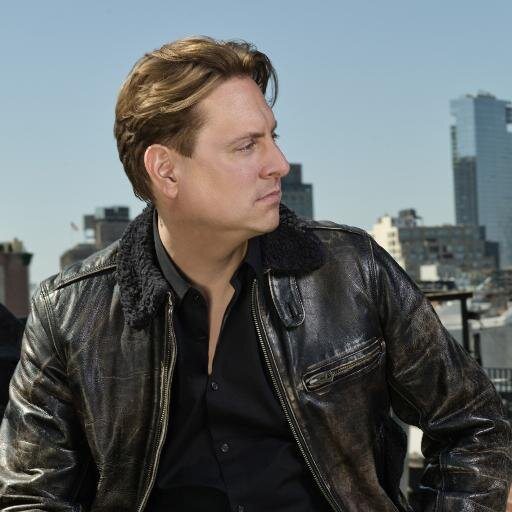 His first performance will be during the Bach’s Lunch presentation this Thursday at Noon at the El Paso Museum of Art and sponsored by the United Bank of El Paso Del Norte. The concerts are Free and will feature the music of Spain in “Viva Espana,” which coincides with the annual collaboration with the El Paso Symphony Orchestra.

Vieaux performs the well known composition, “Concierto de Aranjuez,” by Joaquin Rodrigo with the El Paso Symphony Orchestra on January 20 and 21 at 7:30 p.m. at the Plaza Theater.

The Grammy Nominated Guitarist will perform in a solo concert featuring works by amazing composers of Spain for the Chamber Music Festival on Sunday, January 22 at 2:00 p.m. at UTEP’s Fox Fine Arts Recital Hall. For tickets call 915-833-9400 or vist www.eppm.org. 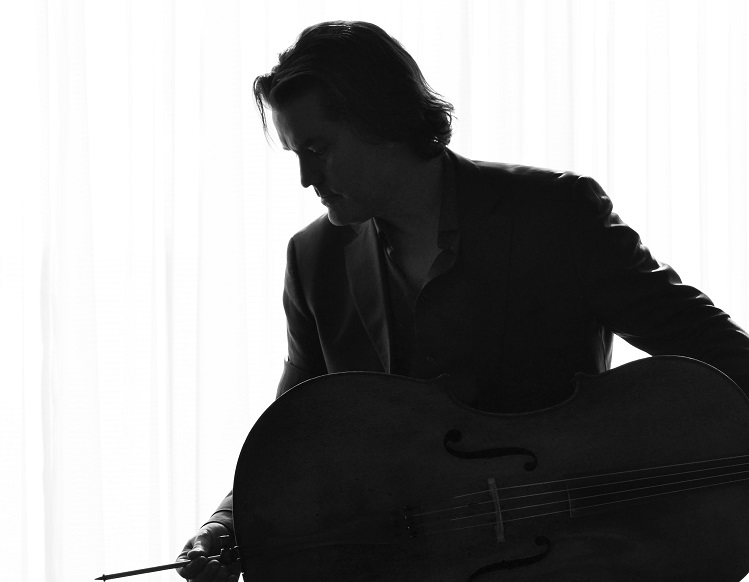 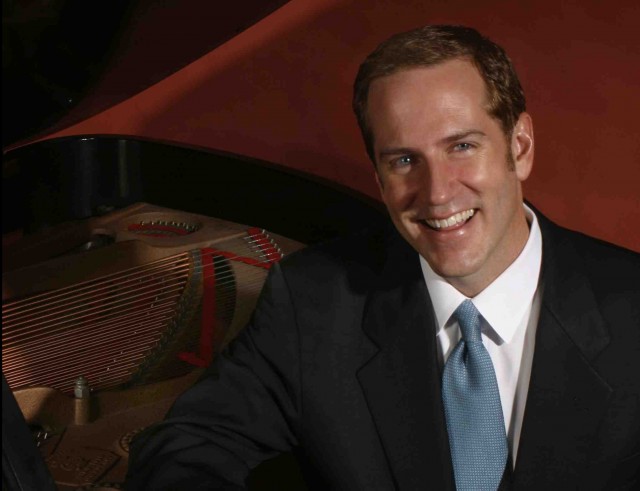