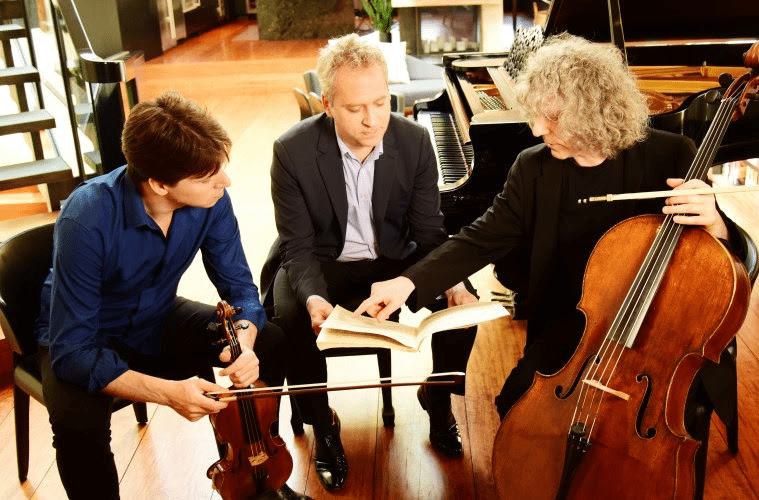 Steven Isserlis, considered one of the World’s Greatest Cellists, comes to El Paso for the first time Monday, April 24th.

Isserlis is known for his showmanship, his fiery dexterity and has been described as a “swashbuckler,” by the New York Times. Isserlis also just released a CD with the incomparable Joshua Bell.

Connie Shih, the British Cellist will be performing alongside Connie Shih, the amazing Canadian pianist. He will perform classics by Debussy, Faure and Chopin but also new exciting music by Thomas Ades.

He is one of two living cellists featured in Gramophone’s Hall of Fame.

The One Night Only Concert is set for April 24, ( which happens to be Zuill’s Birthday) This is also a concert that will be part of “From the Classroom to the Concert Hall,” program.

Here, students are sponsored from throughout the community to have a full Concert Experience with the greatest artists in the world.