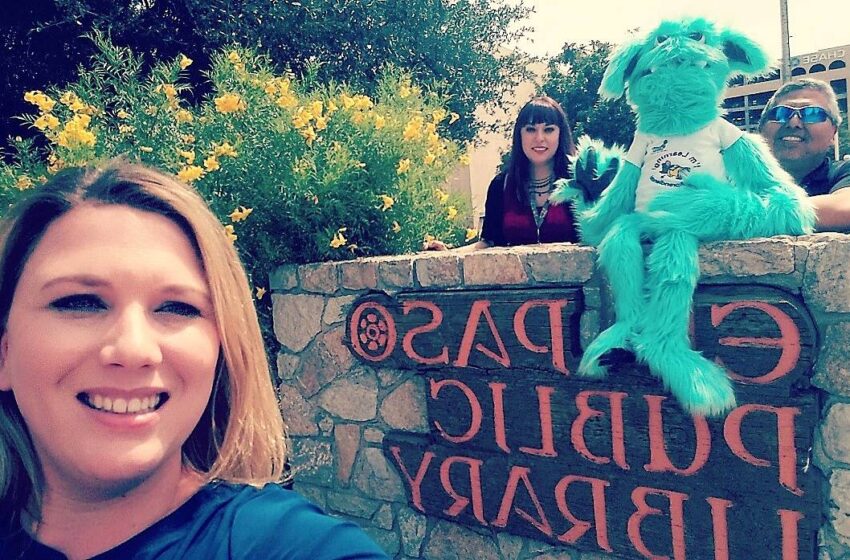 Appropriately enough, the public library won in the category of Best Library Selfie. On August 15, the ELGL asked local government workers from around the country to post pictures of themselves, along with their workplaces or service locations, on social media with the hashtag #cityhallselfieday.

The library posted a picture featuring their youth services staff along with Edgar the puppet, a children’s section mascot, in front of the main library. The ELGL wrote, “Edgar & the youth services staff bring home the gold medal! You could put Edgar in any picture, and he’d compete for the top prize.”

The City Hall Selfie Day event seeks to bring awareness to the need for community engagement at the local government level be it city, county or special district. It’s a day to showcase the love of local government, employees, community members, and volunteers.

Along with receiving national recognition and a cool trophy, the library won a Bluetooth selfie stick to continue to engage El Pasoans by posting awesome photos on their social media accounts.

According to ELGL officials, their goal is to “Build the Bench” for the next generation of local government leadership by creatively tackling trending topics like civic engagement, infrastructure investment, the changing landscape of public communications, diversity and work/life balance.

To learn more about the ELGL visit their website. 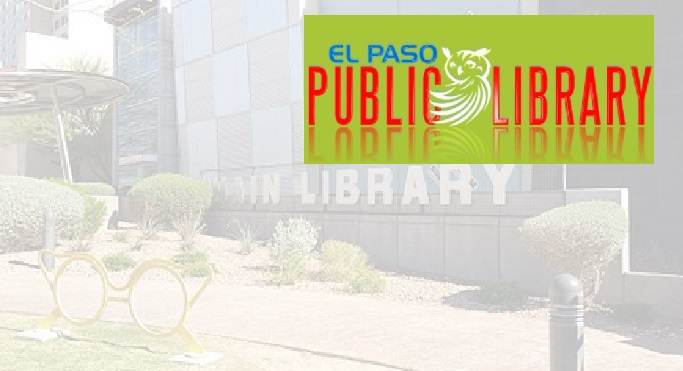 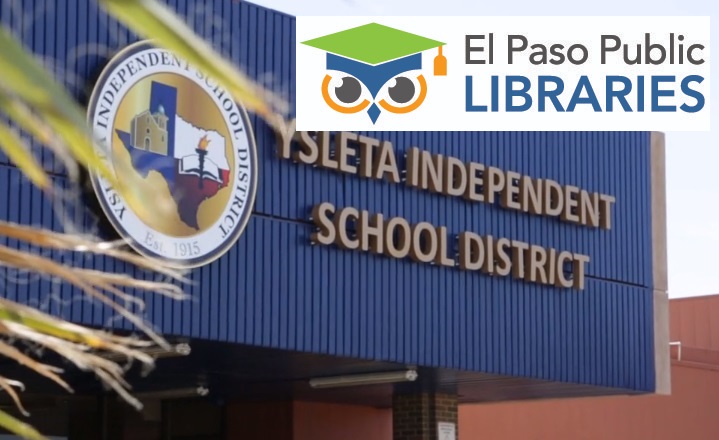