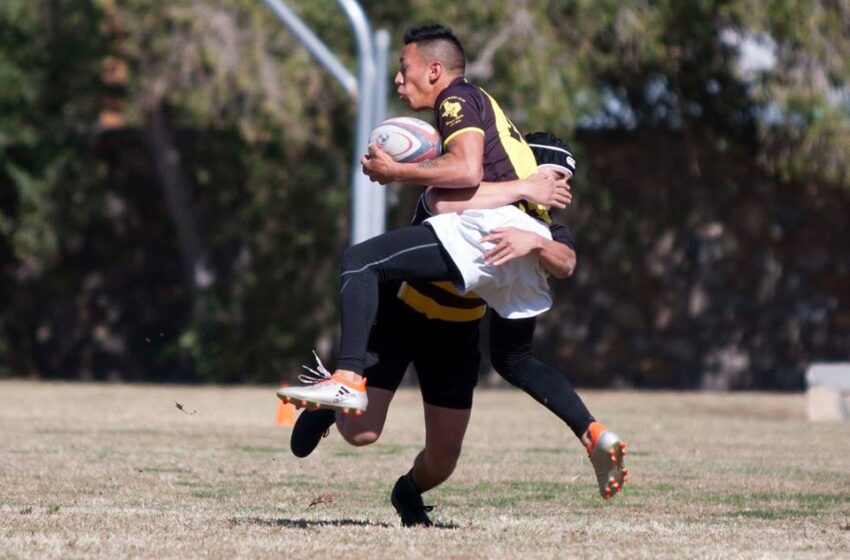 The El Paso Scorpions, the Sun City’s very own rugby club, will be hosting a Black vs Gold scrimmage that will be open to the public this Saturday, February 17.

This inter-squad Scorpion scrimmage will serve as a tune-up, as the team prepares for their final matches and the upcoming playoffs. The game also allows for some of the newer members to adjust to their teammates and get a feel for full-speed rugby.

Team officials say, “With the new additions to the team, often there are 30 participants at practice, even when the temperature drops below freezing…this dedication shows why the Scorpions have yet to lose a match this season.”

“This event will be a fun way for the residents of El Paso to get together and recognize the talent of the club, as they have qualified for the regional championships that are set to take place in Albuquerque on April 21 and 22,” team officials added.

The remaining home games, as well as the inner-club scrimmage, will take place at Thorn Park on 5300 Mace Street in El Paso. Below is a list of upcoming Scorpion matches:

March 10: vs. Albuquerque Aardvarks at Thorn Park at 2:00 PM