“The natural recolonization of the black bear to Big Bend National Park from the cross border population in northern Mexico is one of the most important conservation stories in Texas,” said zoo Education Curator Rick LoBello.

The illustrated lecture will be free and open to the public and will feature the story of how Mexican black bears successfully returned to the mountains of Big Bend National Park during the 1980s.

Raymond Skiles, a wildlife biologist from Alpine, Texas, will present the lecture on September 24 at 7:00 p.m.

Skiles grew up in Langtry, Texas and recently retired from the National Park Service after over thirty years of service.   While working as the park’s wildlife biologist, Skiles was at the forefront of proactive management, instituting programs to make Big Bend an exemplary “bear park.”

The grant partners zoos with National Parks and National Wildlife Refuges to help America recover the wildlife legacy lost during the fur trade and westward expansion era of the United States.

The lecture series is named in honor of Kevin von Finger, a well-known El Paso naturalist and environmentalist.

The El Paso Zoo will host the first lecture in this year’s new series at the Zoo’s state of the art Wildlife Amphitheater. 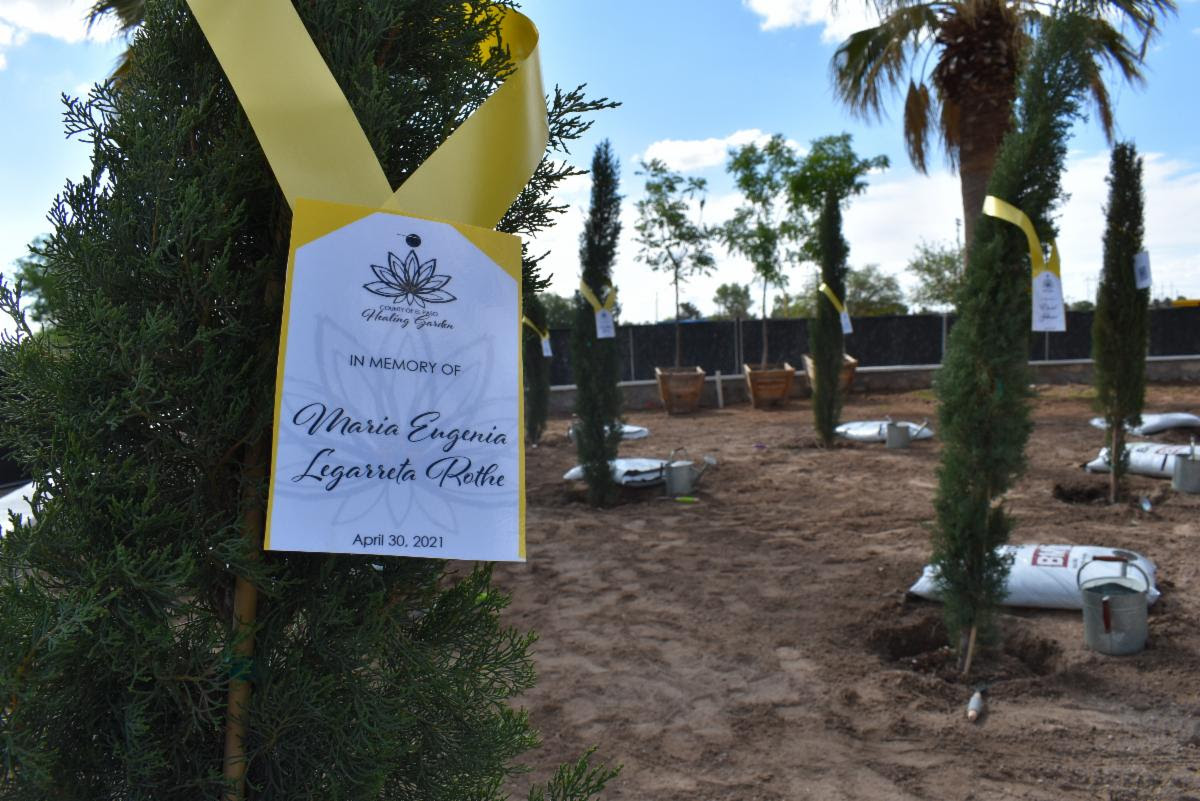