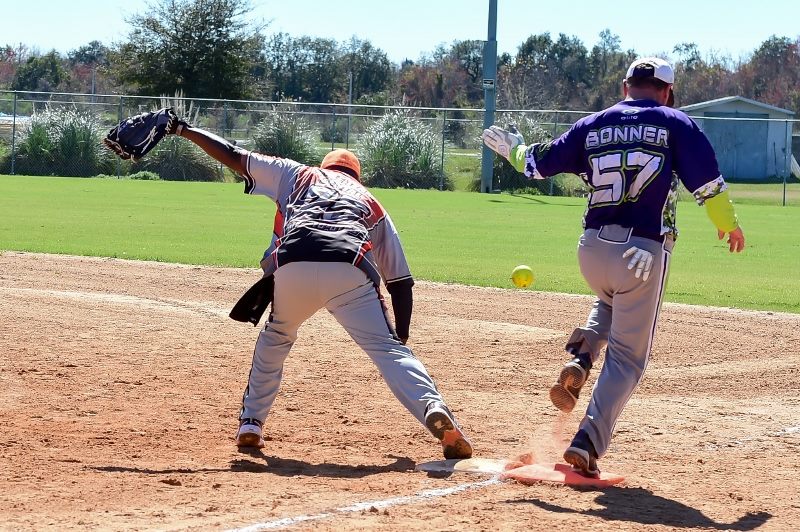 The El Paso Sports Commission is pleased to announce the securing of one of the biggest sports competitions in the nation.

Under the leadership of President and CEO Brian Kennedy, the commission has won the official bid to host the 2017 Senior Softball-USA Texas State Championships in El Paso.

“Top senior teams from throughout Texas and the surrounding states have been competing in the Texas State Championships for the past decade, and we are very excited to be working with the El Paso Sports Commission on this premier event.”

The event, scheduled for June next year, is expected to bring in more than 50 teams and thousands of players and tourists, with an estimated economic impact for El Paso of about $3 million, according to Senior Softball-USA officials. The El Paso Sports Commission has selected the El Paso County Sportspark as the venue for the event and is simply awaiting approval by county officials.

“We are thrilled and excited to host such a prestigious tournament here in El Paso,” Kennedy said.

“Senior Softball-USA has been around for quite a while now, and has set the foundation for senior softball across the nation. It will be a wonderful collaboration, and it’s great that they are coming to such a softball city like El Paso, where the weather and the people shine.”

Senior Softball-USA became the first national senior softball organization in 1988 and has remained the leader in one of the fastest growing sports in America.

The organization founded a variety of regional championships, including the Texas State Championships, as well as the Tournament of Champions and the Senior Softball World Championships, which has established itself as the largest and more prestigious championship in the sport. Players range in age from 40 through 75-plus.

Winners of the regional tournaments, such as the Texas State Championships, earn a berth into the elite Tournament of Champions.