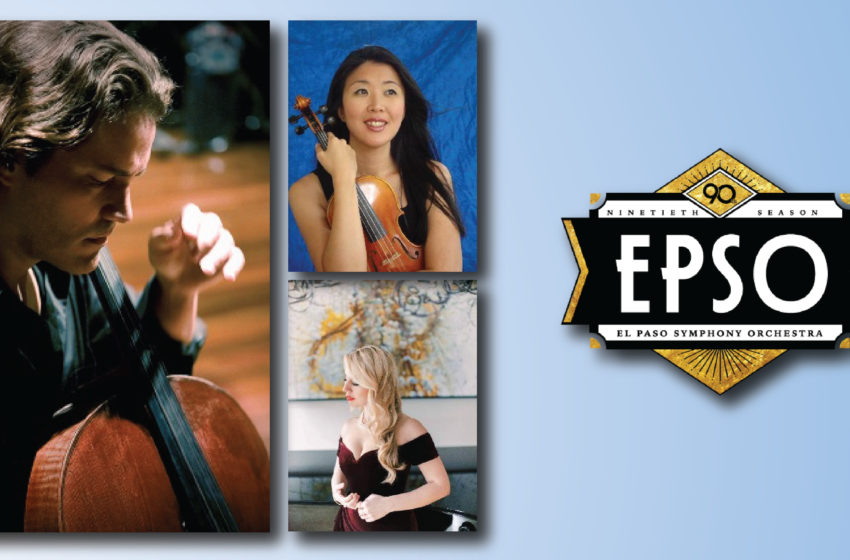 It’s Double Trouble, Ode to Joy and When in Rome for EPSO’s 2nd half of 90th Anniversary

The El Paso Symphony Orchestra is excited to usher in the new year with its annual collaboration with El Paso Pro-Musica on January 21 & 22, 2022, 7:30pm Plaza

Theatre. Appropriately titled “Double Trouble,” the EPSO will be joined by a pair of phenomenal artists, El Paso’s own Grammy award-winning cellist Zuill Bailey and violinist Helen Kim, performing Brahms Double Concerto for Violin and Cello.  Led by Maestro Bohuslav Rattay, the 2nd half of the concert will feature the El Paso Symphony Orchestra in Tchaikovsky’s Symphony No. 5.

On February 18 & 19, EPSO will once again collaborate with the UTEP Choral Union to present Beethoven’s Symphony No. 9 “Ode to Joy” in celebration of Beethoven’s 250th birthday.   Soprano Ingela Onstad, mezzo-soprano Cherry Duke, tenor Brian Downen and baritone, Phillip Hill will also lend their voices to Beethoven’s masterpiece. For almost 200 years, the famous hymnal theme to this symphony’s finale – the ‘Ode to Joy’ – has symbolized hope, unity and fellowship – across borders and through conflict.

EPSO’s 90th anniversary season will conclude with “When in Rome” on April 22 & 23 with Rachmaninoff’s Concerto for Piano No. 3, performed by dynamic pianist Natasha Paremski, and will culminate with Respighi’s Pines of Rome, highlighting our orchestra. Praised by critics as poetic, passionate, superb and intense, Natasha made her professional debut at age nine with El Camino Youth Symphony in California. At the age of fifteen she debuted with Los Angeles Philharmonic and recorded two discs with Moscow Philharmonic Orchestra. She was awarded several prestigious prizes at a very young age, including the Gilmore Young Artists prize in 2006 at the age of eighteen, the Prix Montblanc in 2007, the Orpheum Stiftung Prize in Switzerland. In September 2010, she was awarded the Classical Recording Foundation’s Young Artist of the Year.

Tickets are on sale now for all three concerts and may be purchased by clicking here   |   For our complete complete coverage, Click Here 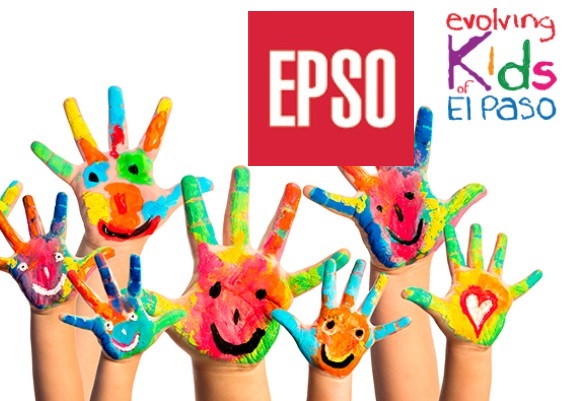