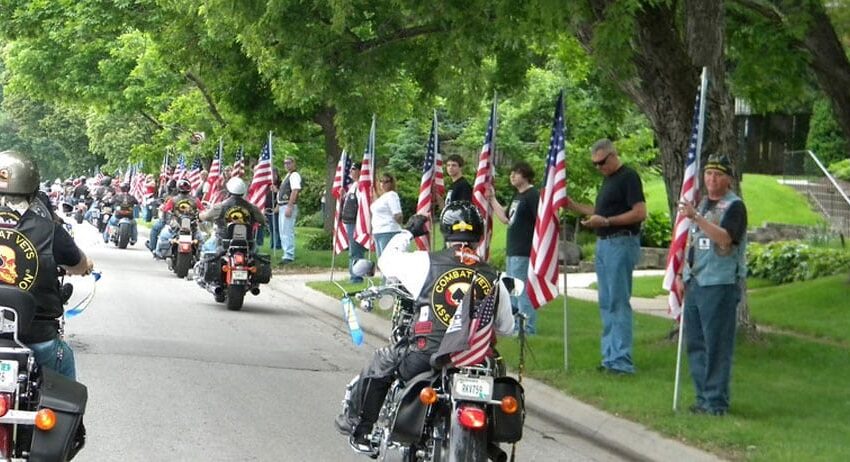 “The El Paso Chapter of the Combat Veterans Motorcycle Association (CVMA 23-2) has worked endless hours for the past three years alongside Destination El Paso to bring our National Convention to El Paso.  This will be the first time in the history of our association,” added Raul “Scoop” Valdez, Public Relations Officer of CVMA Chapter 23-2.

“None of this would have been possible without the help of Destination El Paso, then Mayor Oscar Leeser and Barnett Harley Davidson of El Paso.”

The National Convention is expected to draw 3,000 veteran motorcyclists and their families to El Paso from across the nation.

A $2 million economic impact is expected to be generated over the course of the three-day event.  In addition to the national convention, events in the works include motorcycle rides throughout the city and surrounding areas, games, raffles and major entertainment.

Many of the events being planned over the week are open to the public and benefit local organizations and attractions.  These events include:

The Combat Veterans Motorcycle Association (CVMA) is an association comprised of combat veterans from all branches of the United States Armed Forces, who ride motorcycles as a hobby.