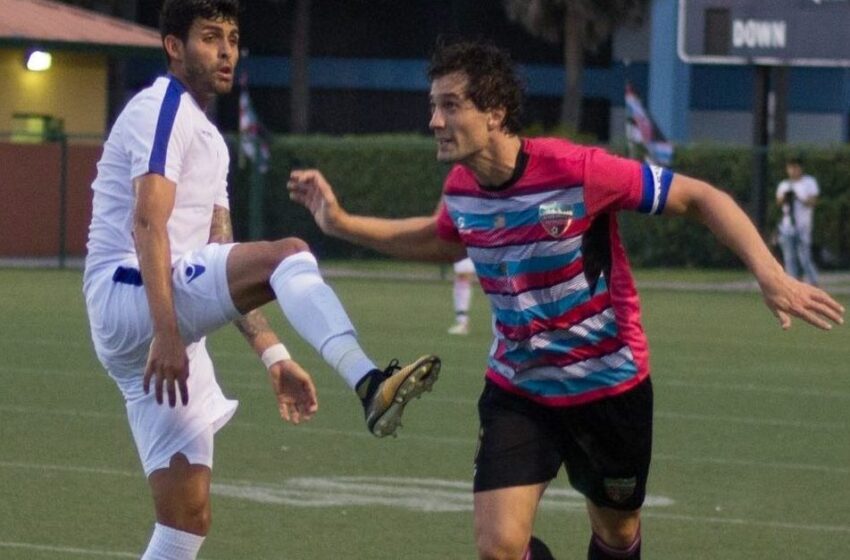 Prior to his time with Miami United, Daniel played for SC Sao Paulo in Campeonato Brasilerio Serie D and Campeonato Gaucho in Brazil.  Daniel also brings with him NASL experience where he played with the Fort Lauderdale Strikers.

This defensive addition to the team, as stated by El Paso USL Coach Mark Lowry, “will be a crucial part of the group we are putting together here in El Paso.  He played at a good level in Brazil and spent time in the NASL, so he is familiar with playing in the US.  As a center back, he is a fierce competitor who is strong in the air and good in 1v1 situations, but even more importantly for us, he is comfortable with the ball at his feet and playing out of the back.  He will add a healthy competition for places within our squad.”

The 27-year-old defender was born in the United States of America and returned to his family’s home country of Brazil at age two, where he spent much of his life and professional career.

“I am so glad to have signed with El Paso USL,” said Daniel.  “I already have experience playing in the USA, but this will be my first time in the USL and seeing a new club come together is exciting for me as a player.  I believe the El Paso community has a lot of expectations for us.  Combining our work and their support will be important for us to have a great first season.” 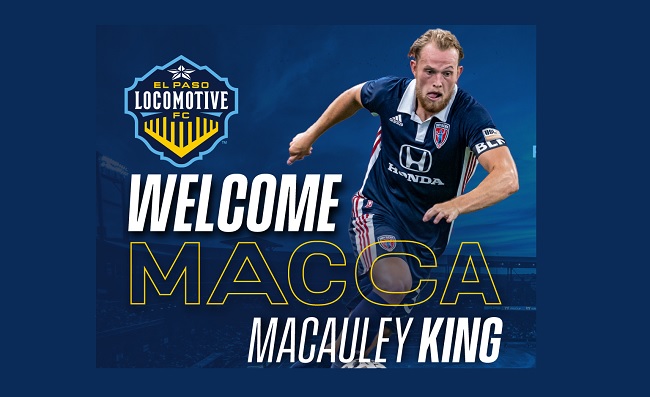